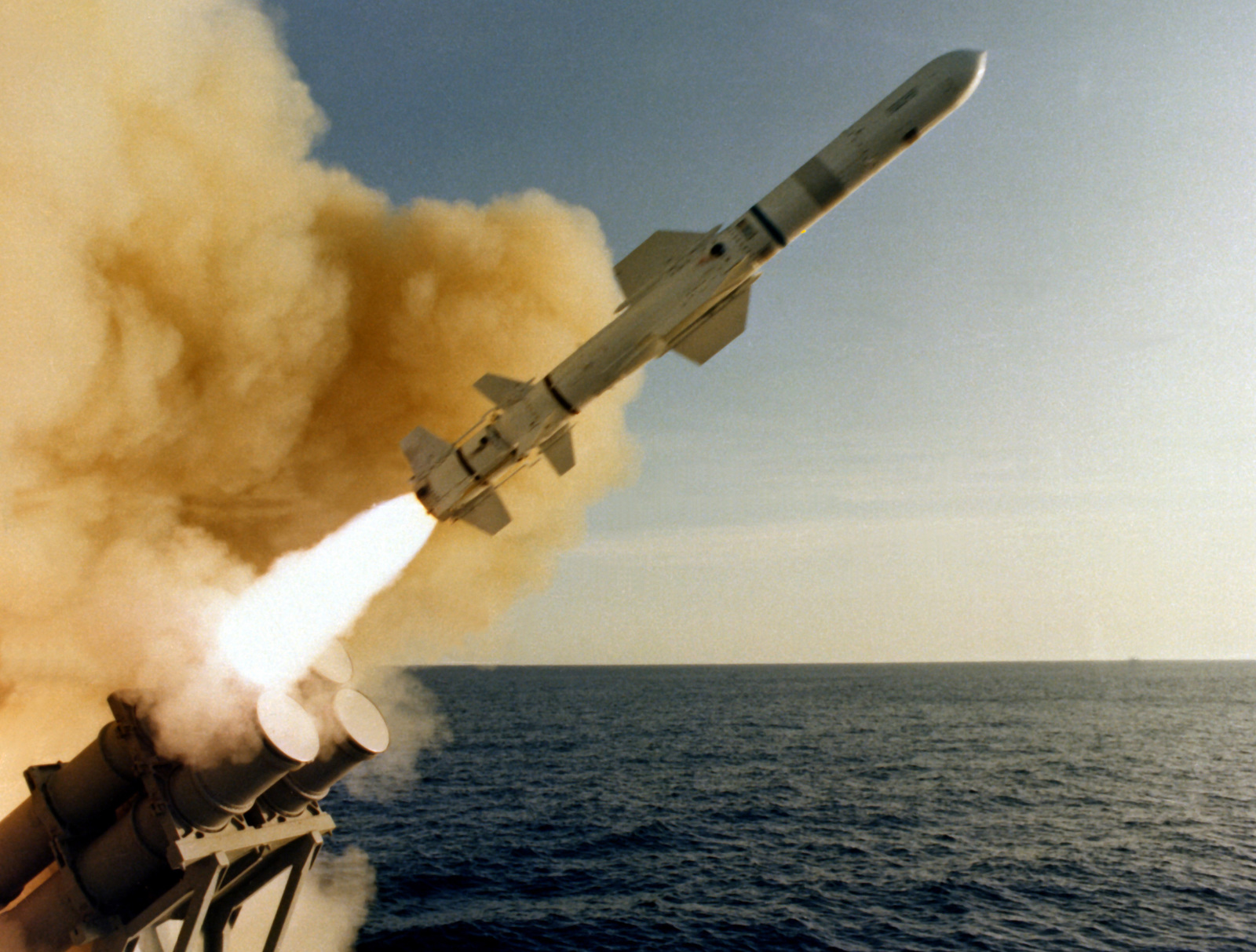 According to defense sources familiar with the matter at hand, the United States is slated to provide Ukraine 2 Harpoon missile defense systems. These Harpoons are essentially truck-based launched system (TLS) which have not been supplied to the US military suggesting that they are being field tested in Ukraine.

The supply of the 2 Harpoon missile defense systems has been confirmed by the US Department of Defense on June 15 through a press release.

According to the Ukrainians, the new version of the Harpoon coastal missile system will be integrated into a wheeled chassis. The new configuration was created specifically at the request of the Pentagon.

According to sources, the new configuration was developed for the needs of the Taiwan Coast Guard, and are slated for delivery to Taipei by 2028. Since the United States does not have a Harpoon TLS, both systems will be provided by its European partners.

Earlier there have been reports that Denmark had supplied 2 Harpoon missile systems, which were in service with the Danish Armed Forces, to Ukraine.

Harpoon is an anti-ship missile designed for all weather conditions. It has been developed and manufactured by McDonnell Douglas, a unit of Boeing Defense, Space & Security. The Harpoon anti-ship missile has variants of the AGM-84E SLAM and the later developed cruise missile AGM-84H / K SLAM-ER. The missile uses GPS-assisted inertial navigation to hit land and sea targets.

The Harpoon missile can be launched from aircraft (AGM-84), ships (RGM-84), submarines (UGM-84), or mobile coastal defense vehicles. The Harpoon AShM is fitted with a solid-fuel rocket booster and encapsulated in a container to allow submerged launch through a torpedo tube.

The Harpoon has a length of 4.6 meters. Depending on the booster, it has different operating ranges. It flies at subsonic speeds and can reach a speed of 460 knots.