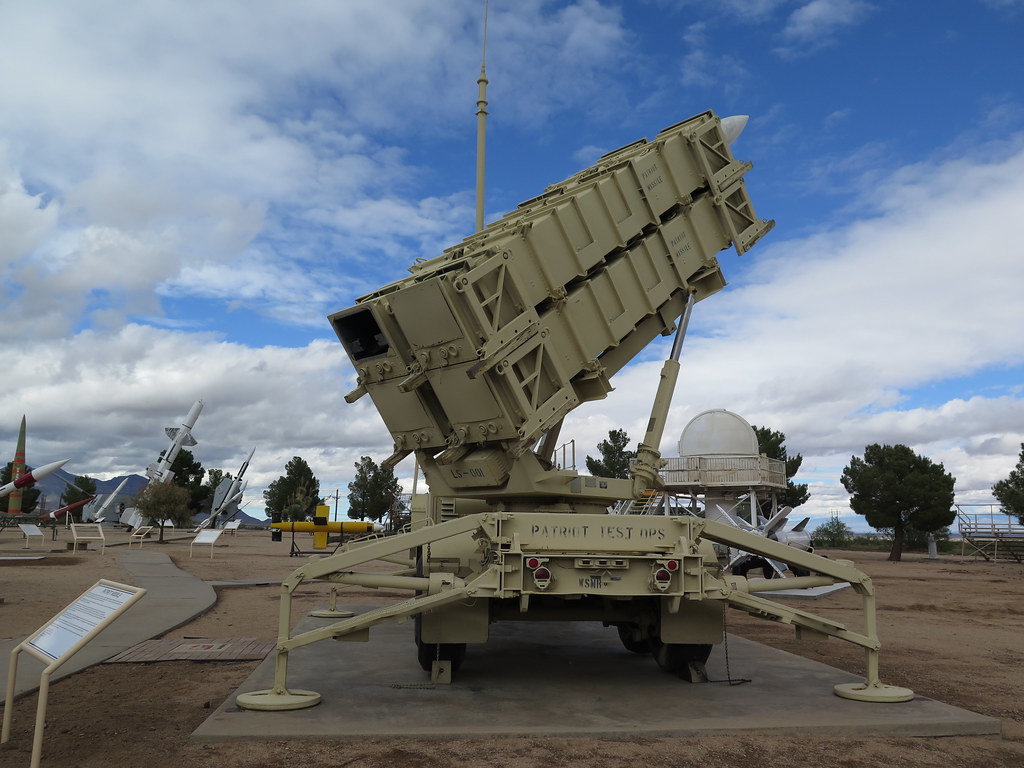 Taiwan has decided to purchase an upgraded version of Lockheed Martin Corp’s Patriot surface-to-air missile, said the Air Force in a statement. The purchase is aimed at bolstering the country’s defenses against rising threats from a belligerent China.

Since months, Taiwan has complained that there are repeated Chinese- air force incursions into its air defense identification zone with Beijing use it as a tactics to pressurize Taipei into accepting its sovereignty.

In a statement Taiwan’s Air Force said, it had decided to purchase the Patriot Advanced Capability 3 (PAC-3) Missile Segment Enhancement (MSE) missiles, whose deliveries will commence from 2025 and will be deployed in 2026.

Taiwan’s Air Force did not disclose how many missiles it was planning to purchase given the sensitivity of the matter.

“These purchase plans were made based on the threat from the enemy,” said an Air Force spokesman while adding that it will continue to its boost its defense capabilities.

A spokesman for the Air Force said it is ‘cautiously optimistic’ about the progress of the purchase.

In a report to parliament, Taiwan’s Defense Ministry said the decision to obtain the newer Patriots was made during a 2019 meeting in Washington with the Trump Administration.

U.S. President Joe Biden’s government has not announced any arms sales to Taiwan since taking office in January this year. The Bidden Administration known for being soft on China has however pledged its ‘rock solid’ commitment to the democratically-governed island.

US arms sales to Taiwan has always angered China, with Beijing demanding a stop to the practice.

In July 2020, China said it would sanctions Lockheed Martin for selling an upgraded version of Patriot missiles worth $620 million to Taiwan. China has also announced similar sanctions on U.S. companies for selling arms to Taiwan. It is not clear what form Chinese sanctions have taken.

The United States is bound by law to provide Taiwan the means to defend itself.

Washington has been pushing Taiwan to modernize, bolster and upgrade its military in order to make it more costly for any potential Chinese attack.