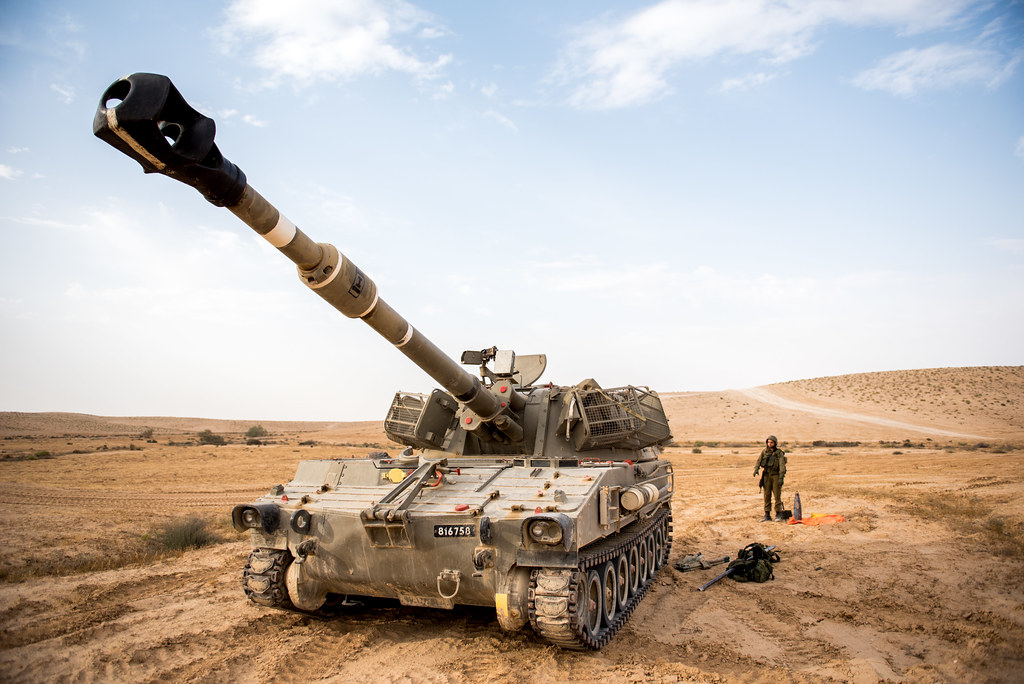 Russia is set to deploy a new sound-thermal reconnaissance system in Ukraine. It is known as 1B75 Penicillin. This was reported by two Russian news outlets – RIA Novosti and Izvestia.

According to the new reports, the new batch of Penicillin sound-thermal reconnaissance systems have been delivered to the Ministry of Defense. The system will be used for anti-battery combat.

Incidentally, this will not be the first time that the Russian military will be using the Penicillin in Ukraine. According to reports, the “Penicillin has already proven successful against NATO artillery in Ukraine”; this may be in reference to a successful countermeasure against artillery munitions provided by other countries to Ukraine.

The delivery of the new batch of Penicillin systems comes in the wake of Russian President Vladimir Putin ordering an increase in weapon productions and supply to the Russian army so as to secure its military operations.

Penicillin is in response to the HIMARS MLRS supplied by Washington. The Penicillin system do not emit radio waves. It detects enemy artillery using seismic and acoustic sensors. According to the Russian company that manufactures Penicillin, Ruselectronics, the system is intended to counter enemy artillery, mortars, MLRs, anti-aircraft, or tactical missile fire positions.

The developer transported the system to the battlefield on a Russian 808 Kamaz chassis. The system is a telescopic boom with a 1B75 sensor set mounted on it. Several ground-based seismic and acoustic receivers are scattered across the landscape. According to the technological characteristics of the Penicillin system, it has a 40-kilometer operational range and can work completely autonomously without a crew.

Incidentally, the system is operated only by Russian Forces. It is part of the Russian Federation’s new generation of weapon systems. Developed in 2017, it was tested in 2018, and entered service in 2020.