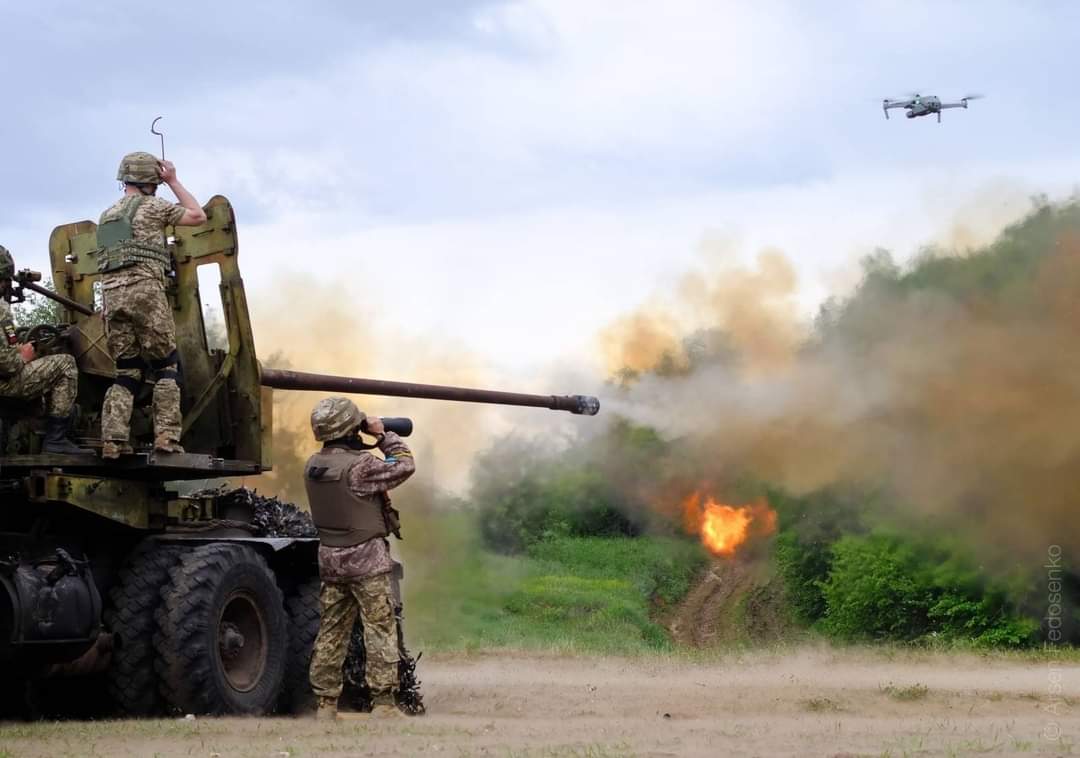 Now that European military planners have to contend with an actual war in their backyard, military procurement offices must find, within the bustling arms market, systems with a reasonable price tag, ones that need little maintenance, and are rapidly deployable or transportable onto any given European battlefield.

Attrition occurs when military means dwindle over time. With high-intensity warfare, such as the war in Ukraine, the duration can range between months and years. When equipment is destroyed, the time necessary to build new units can be problematic.

Complex and sophisticated systems may perform well initially on the battlefield but will put a heavy strain on financial, logistical, and industrial means for the country which has to produce more in a hurry. Ammunition attrition will occur over time, whichever shooting platform is concerned. Even the ever-producing U.S. military is slowing the supply pipeline to Ukraine, due to dwindling stocks and lower manufacturing capabilities.

The excessive complexity of attrition is a stumbling block to all militaries, regardless of how vast and well-funded they are.

The U.S. Navy spent billions on the littoral combat ship which turned out to be a disaster and was inoperable most of the time. Germany went overboard with sophistication in its frigate design, and many ships, in an attempt to cram more technology into the hull, have turned into industrial disasters and created operational capacity breaches.