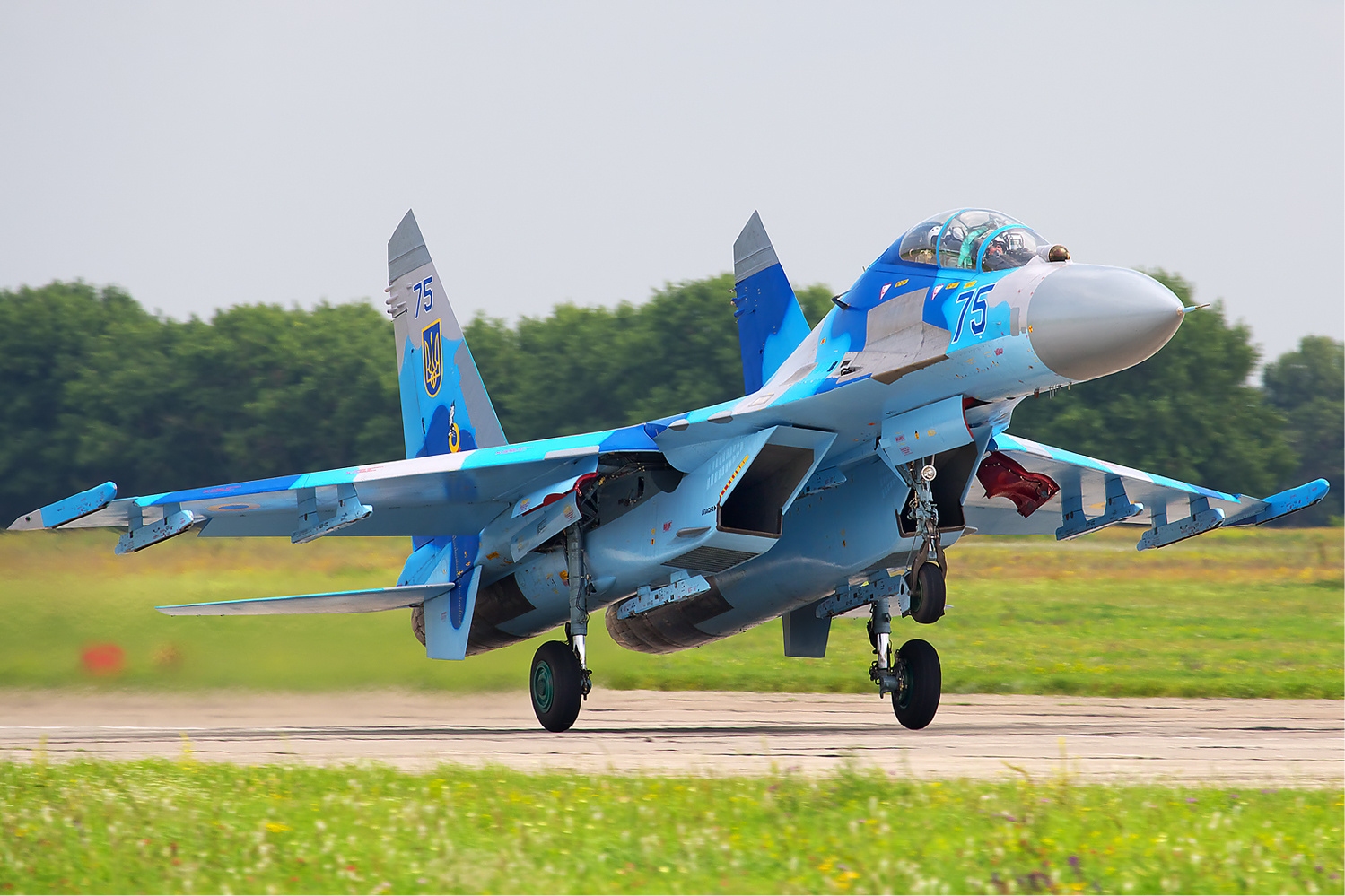 Russia inaugurated its latest stealth fighter at the international military exhibition MAX-2021 in Moscow. Rostek, a Russian state-backed company had put a teaser photo of the stealth fighter which was towed by a vehicle, with the plane covered with protective covers, titled “Wanna see me naked?”

According to Russian sources, the new stealth fighter, dubbed with the abbreviation Su-75 Checkmate, is powered by a single-engine. The Su-75 stealth fighter is better than its predecessor since it does not have the shortcomings of the Su-57.

Earlier, India and China had refused to purchase the Su-57 citing dozens of design errors. But with the Su-75 Checkmate making its debut, it once again opens the door for foreign sales.

So far, there is no information in the public domain as to what engine drives the Su-75 Checkmate. Sources have said, it house the long-awaited next-generation “Izdelie 30” engine which has made good progress with the estimated date for its official presentation being 2022. It is however unlikely that the Izdelie 30 powers the Su-75 Checkmate given the lack of angular geometries on its fuselage and joints.

“Teasers in English, the regions that the pilots represented in the video published by Rostec – all this shows that the domestic light fighter enters the battle with the American F-35 in foreign markets. I am sure that the demonstration of the aircraft in MAKS-2021 will have It is not in vain that Rosoboronexport invited more than 120 delegations from 65 countries to the exhibition,” said Oleg Panteleev, the executive director of the branch agency “Airport”.

According to Pantaleev, the Su-75 Checkmate will be a great “tandem partner” of the heavy Russian Su-57 fighter.