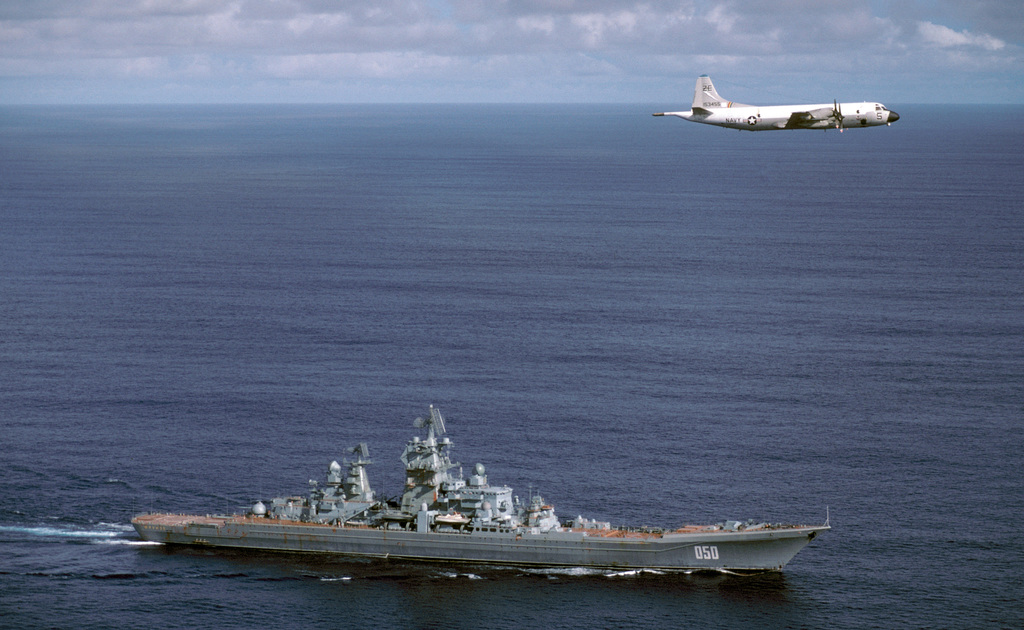 In a statement on Monday, the Russian Defense Ministry said, “In the waters of the White Sea, the lead frigate of Project 22350, Admiral of the Soviet Union Fleet Gorshkov, fired a Zircon hypersonic cruise missile at a ground target located on the coast of the Barents Sea”.

It went on to add, “According to objective control data, the Zircon missile successfully hit the target with a direct hit at a distance of over 350 km. The tests confirmed the tactical and technical characteristics of the Zircon missile. The flight speed was about 7 Machs”.

The Russian Defense Ministry plans on equipping its surface ships and submarines with the Zircon weapon system.

In October, November and December 2020, the Russian military had reported the successful test launches of the Zircon missile from a frigate named Admiral Gorshkov.

Admiral Gorshkov, a lead frigate of Project 22350 is one of the most modern ships of the Russian Navy.

Earlier this year, on April 23, Russia’s Northern Fleet announced that Admiral Gorshkov will complete the testing of a hypersonic weapons this year. The ships of this project will be the first regular carriers of the missile system.

In February 2019, while speaking to the Federal Assembly, Russian President Vladimir Putin had said the Zircon missile will have the capability to hit ground and surface targets of more than 1,000 kilometers at a speed of around Mach 9.

In December 2019, he also mentioned that work was underway on the Zircon hypersonic missile system, including variants which can be launched not only from ships but also from submarines.

In March 2020, Alexander Moiseev, the commander of the Northern Fleet, announced the testing of hypersonic weapons by submarines.