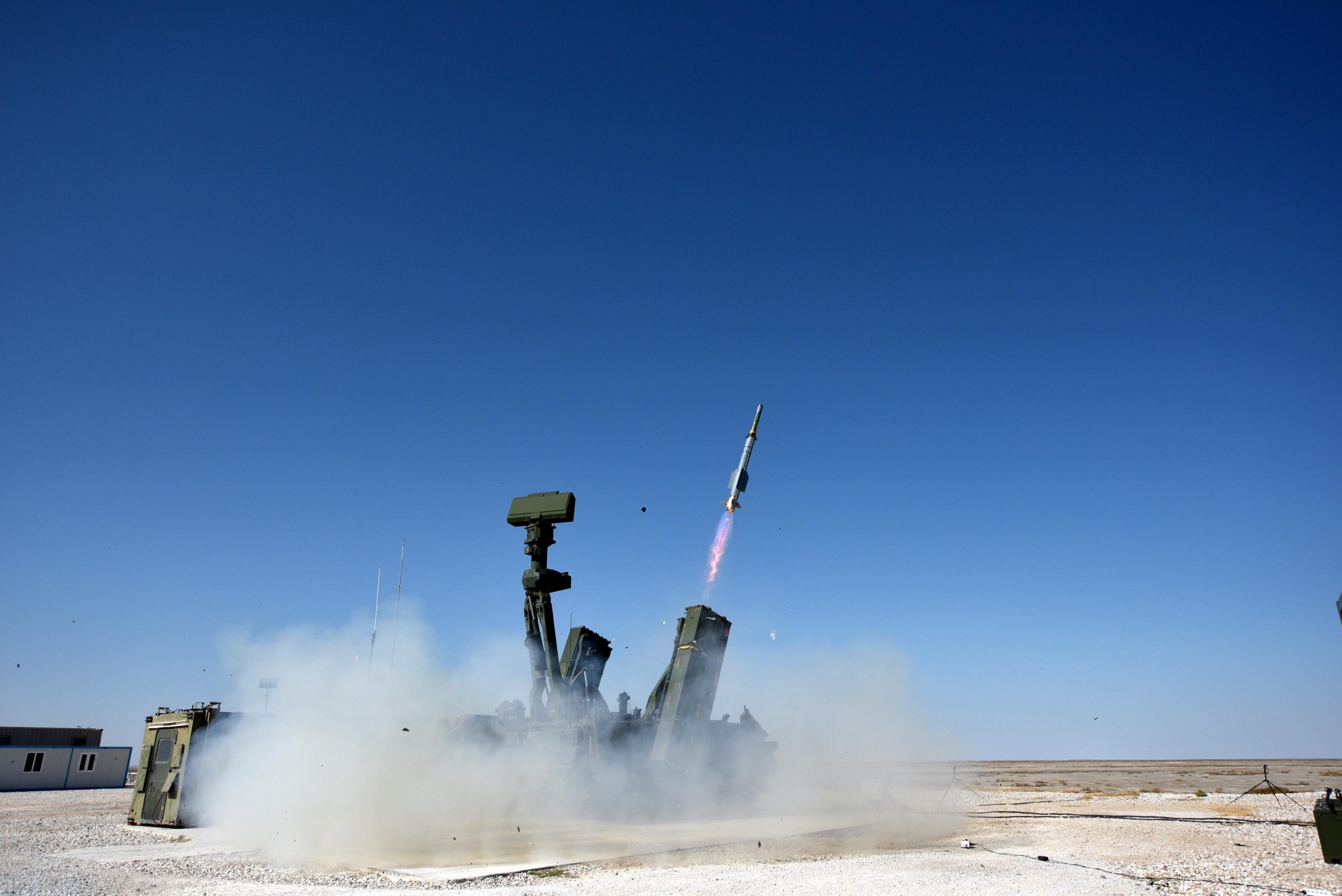 “Mass production agreement of HISAR-O+ has been signed with our Presidency and business partnership between ASELSAN-Roketsan. The deliveries under the contract are planned to be realized by 2024”, tweeted Ismail Demir.

Incidentally, Turkey has an existing air defense system named Hissar A+, which has been operationalized with combat units responsible for protecting Turkish airspace as well as the territorial integrity of the country.

Hissar is a Turkish air defense system that can shield assets, including military bases, ports, airports, and such facilities from air attacks.

Hissar A+ as well as the Hissar O+ are compatible with similar air defense systems and supporting NATO’s systems.

In 2020, the Turkish military had deployed the Hissar A+ anti-aircraft systems in the Libyan war theatre to protects its military bases, equipment, and other assets there.

It is not clear whether the deployment of the Hissar A+ fulfilled its purpose but going by satellite images, Ankara also deployed it in Korkut, suggesting that the air defense system works.