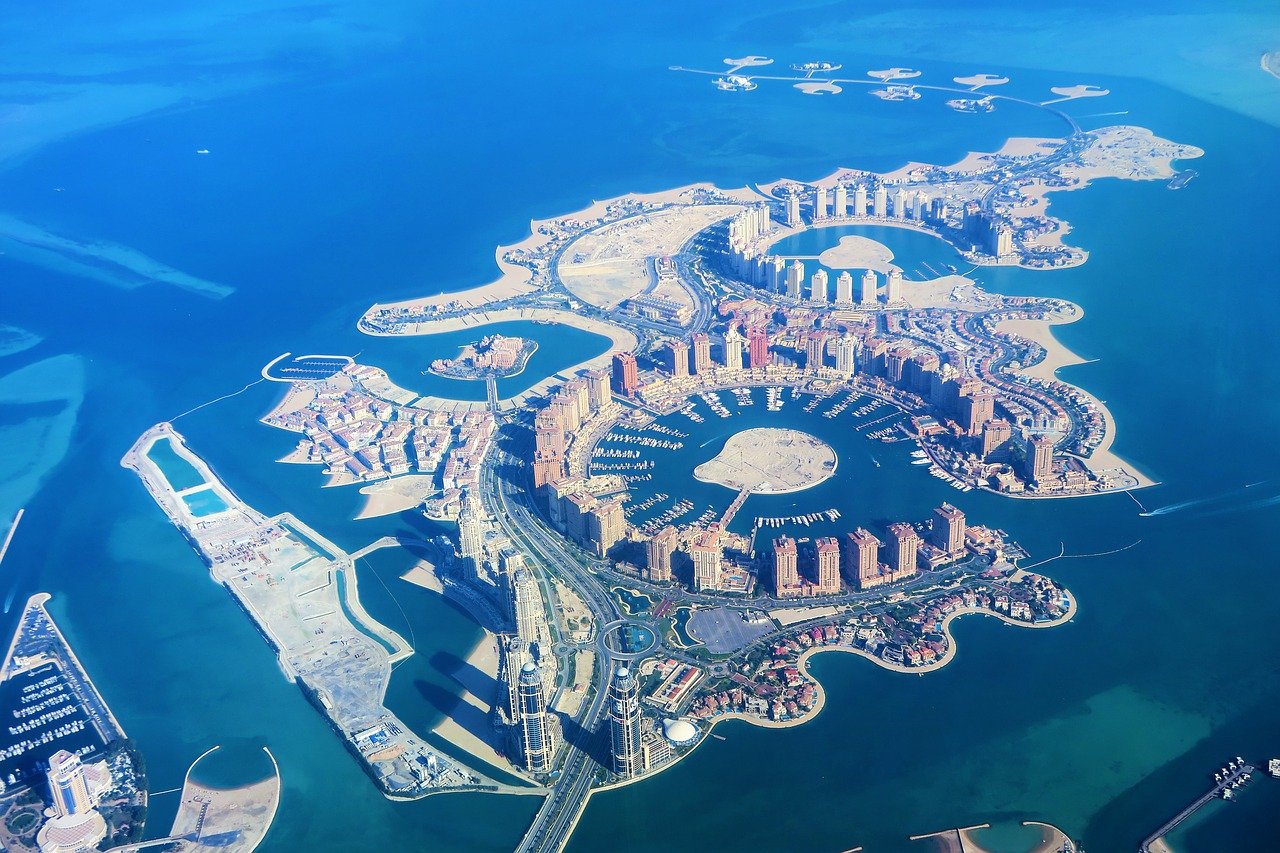 According to a report from the Washington Examiner newspaper, which Israel has so far refused to comment, not confirm but no deny, Israel has provided the United States with intelligence showing that Qatar is funding the Iran’s Revolutionary Guards Corps [IRGC], a declared terrorist organization by Washington.

With the news being publicly available, relations between Tel Aviv and Doha could potentially deteriorate.

News report from the Washington Examiner and from Voice of America state, U.S. President Joe Biden has received intelligence from Israel showing that Qatar is funding the Iran’s IRGC.

Israel is reported to have given Washington the intelligence during a meeting last month in June between US President Joe Biden and the then- Israeli President Reuven Rivlin.

With Israel refusing to comment on the veracity of the report, the US State Department has confirmed the passing of the intelligence, which only reinforces the fact that Tel Aviv has indeed provided the intelligence to Washington.

The State Department has however played a balancing game by issuing a statement saying “Qatar and the United States have a robust strategic, security, and counterterrorism partnership. Qatar is one of the United States’ closest military allies in the region. U.S.-Qatar military and security cooperation contribute to the safety and stability of the region.”

A report from the The Times of Israel has also confirmed the passing of the intelligence to the United States.

Interestingly, at the time when this information was supposedly passed to Joe Biden by Reuven Rivlin, during the same timeline Washington decided to close its bases in Qatar and transfer the bulk of its equipment to Jordan.

Incidentally on July 22, US Secretary of State Anthony Blinken had a meeting with Qatar’s Deputy Prime Minister and Foreign Minister Mohammed bin Abdulrahman al-Thani to discuss crises in the region.

Since many years, Iran’s Revolutionary Guard Corps has been in Washington’s sights. Over the last decade, it has reportedly been responsible for the deaths of at least 600 US soldiers. In 2020, the US took military action against IRGC by assassinating General Qasem Soleimani, its corps leader.

While currently, the US has 10,000 troops stationed in Qatar, military experts suggest that Israel’s accusations against the Qatari royal family and Qatar’s leaders could potentially significantly worsen US-Qatar relations.

Although there is no publicly available source which details the intelligence that was passed on to Washington, military experts opine that its very likely that it’s related to Iran’s Quds Force, which is a wing of the Iran’s Revolutionary Guards Corps.