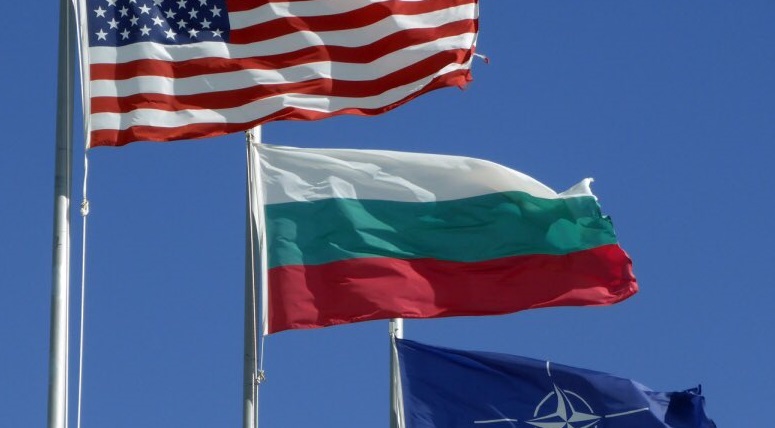 Fifteen years have gone by, since Bulgaria joined NATO, but the transition from the Warsaw pact is still slowly ongoing. Among the factors sandbagging the Eastern European nation, is equipment. The upcoming plans of modernization may be the perfect opportunity to embody the transition and achieve it. In this perspective, France stands out as the perfect partner.

On the frontiers of the European Union
As one of the gate nations of the former Soviet Empire, Bulgaria received special attention under Russian rule, and was graced with generous amounts of (at the time) high-performance equipment. As neighboring Greece and Turkey became NATO members in 1952, during the fiery ramp-up of the Cold War, Moscow responded with massive reinforcements, namely with T-55 tanks in the 1950s, T-62s in the 1960s and T-72s in the 1970s. This rate of renewal is rarely achieved, especially in such generous volumes: every renewal ranged in the hundreds of armored vehicles – a scope which could only have be achieved by the massive industrial power of the Soviet Union.  However, replacements and reinforcements ground to a halt in the 1980s, in the wake of the Soviet Empire’s mounting economic difficulties, which would eventually bring about its collapse. As a direct result, Bulgaria’s military support fell sharply, and the post-cold-war economy of former Soviet States gave no opportunity for the small Eastern State to renew its equipment by its own means. Consequently, Bulgaria is still running the same equipment since the 1970s, and availability is steadily dropping for lack of available funds, and the discontinued support from Russia.