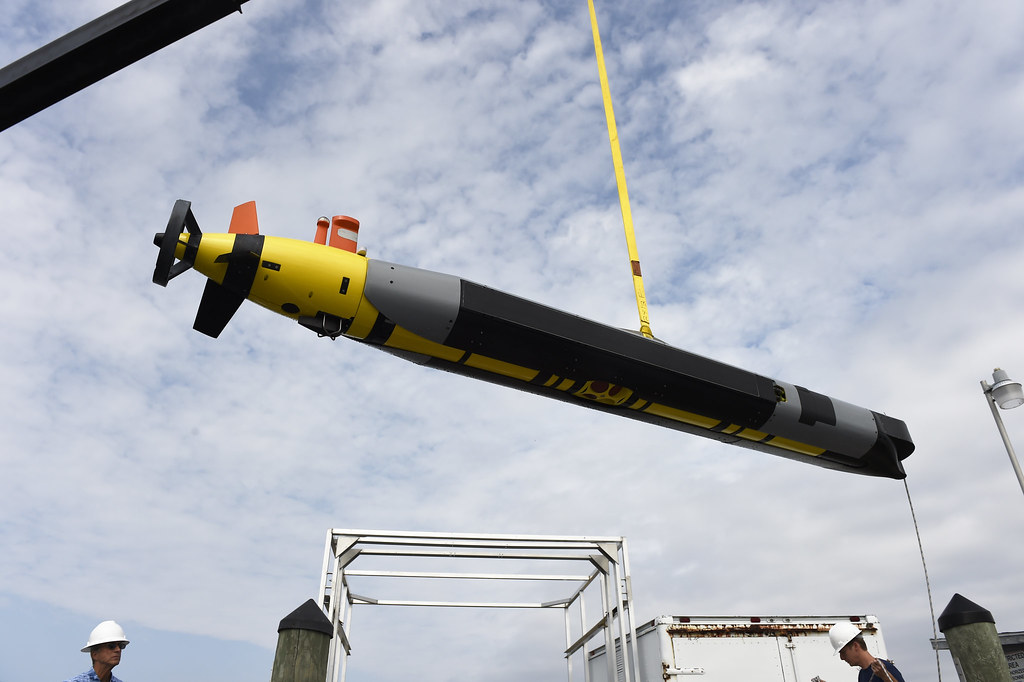 France’s Marine Nationale aka the French Navy has become the launch customer of the Naval Group’s new unmanned underwater vehicle (UUV) – the D-19.

According to media reports, during Euronaval the Marine Nationale had placed an order for an undisclosed number of D-19T anti-submarine warfare (ASW) training UUVs.

The D19 is the latest version of the Unmanned Underwater vehicle made by the Naval Group for military purposes.

The Naval Group created the D19 using a F21 torpedo base thus capitalizing on its accumulated experience with the development of this torpedo. The UUV is powered by a Lithium-ion power unit. It has already been sea tested and proven thanks to the joint efforts by the French Navy and the Naval Group.

The D19 family of drones has been designed with a modular front-end payload, allowing it to be customized for each type of mission. Its operational capability is further boosted since it can be launched by either a surface vessel, from the shore or from a submarine.

Thanks to its plug-and-play payload system, the D19 can fulfill a wide variety of missions, including but not limited to:

In an interview, a spokesperson from the Naval Group stated, the Marine Nationale had ordered the D-19T as part of the Artémis program, which is also known as F21 heavyweight torpedo program:

“The D-19T will serve primarily as targets for torpedo fire training. Start of mass production is scheduled for mid-2021 and delivery to the customer is set for the end of 2021. We are not authorized to give the number of D19 ordered by the French Navy and we do not wish to provide details about ongoing talks with other customers”.