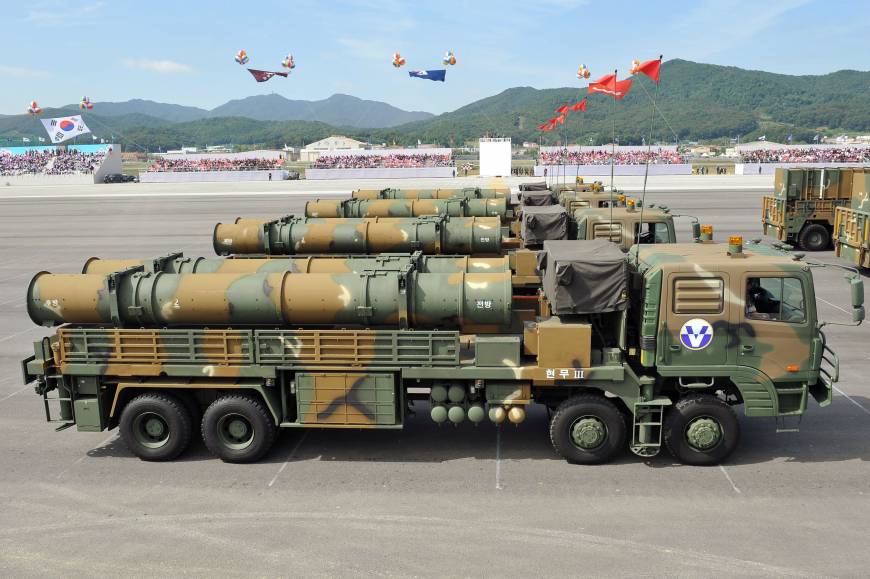 On Monday, North Korea’s state media came out with a report that Pyongyang had successful carried out tests of a new long-range cruise missile over the weekend.

Analysts see the tests as possibly being North Korea’s first such weapon which has nuclear capability.

North Korean media described the missiles as “a strategic weapon of great significance”. The missile flew 1,500 km (930 miles) hit its target and fell into its territorial waters.

The test marks a progress in Pyongyang’s missile development program and comes at a time when talks with the United States over dismantling its ballistic and nuclear missile program are in a deadlock. Talks have stalled since 2019.

“This would be the first cruise missile in North Korea to be explicitly designated a ‘strategic’ role,” said Ankit Panda, a senior fellow at the U.S.-based Carnegie Endowment for International Peace. “This is a common euphemism for nuclear-capable system.”

However it remains unclear whether North Korea has mastered the required technology to build warheads small enough to be placed on a cruise missile, which North Korean dictator Kim Jong Un said is the country’s top goal.

The South Korean military did not come out with a statement saying whether it had detected North Korea’s latest tests. On Monday, it said, it was in the process of conducting a detailed analysis in collaboration with the United States.

The U.S. military’s Indo-Pacific Command (INDOPACOM) said it was aware of the reports and was coordinating with its allies and partners.

“This activity highlights (North Korea’s) continuing focus on developing its military program and the threats that poses to its neighbours and the international community,” said INDOPACOM in a statement.

According to Jeffrey Lewis, a missile researcher at the James Martin Center for Nonproliferation Studies, North Korea’s intermediate-range land-attack cruise missiles are as much as a threat as its ballistic missiles.

“This is another system that is designed to fly under missile defense radars or around them,” said Lewis.

North Korea’s short-ranged missiles as well as its cruise missiles can be armed with either conventional or nuclear bombs and they can very destabilizing in the event of conflict since it may not be immediately clear as to what kind of warhead the missile is carrying, said analysts.

While the Biden’s Administration has stated it is open to diplomacy in order to achieve denuclearization of North Korea, so far it has not shown any willingness to ease sanctions.