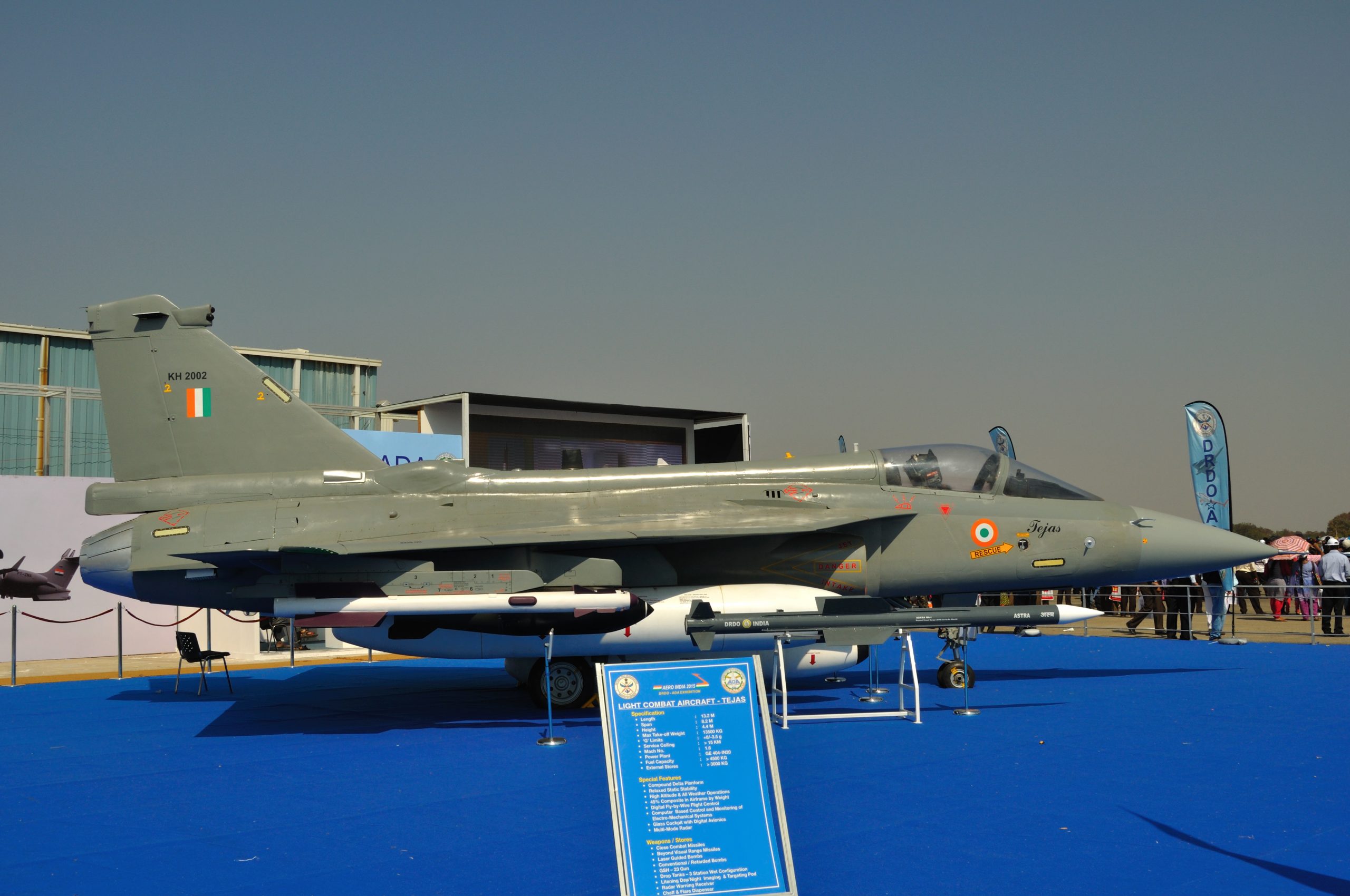 According to a report from Russia’s Aviapro, India is ready to renew its collaboration with Russia to develop a next generation stealth fighter for the Indian Air Force. According to Russians sources, Moscow may consider to provide its technology that it used in its new Su-75 fighter jet.

According to sources, Russia may provide assistance in the development of stealth technology and stealth coverage.

A difference source says, New Delhi is prepared to accept Russian advice on the development of a motor with a controlled thrust vector. The Russians are established world leaders in the high maneuverability of fighter jets.

If what sources claim are in fact true, this will not be the first time that India has “turned to Russia” for help. Nee Delhi was ready to apply Russian know-how in its 4.5 generation fighter aircraft LCA Tejas.

Currently, according to publicly available reports, India is an alleged partner in Russia’s Su-75 Checkmate program, it is however not a proven one. The United Arab Emirates appears to be the only country that will assist Russia in developing this new stealth fighter. Moscow is investing billions in the development of the Su-57, which makes the new “checkmate” project only for exports with foreign financing.

It is likely that the Su-57 will be able to carry this missile, said Russian sources while adding, Moscow is ready to fulfill this condition. According to Moscow-based military advisers, Sukhoi is analyzing the possibility of equipping their latest fighter jet with BrahMos. This is likely to play out well for New Delhi in the coming decades, especially since it has already started working on a next-generation fighter plane. If relations deepen between the two countries, it will allow India to easily access Russian technology.