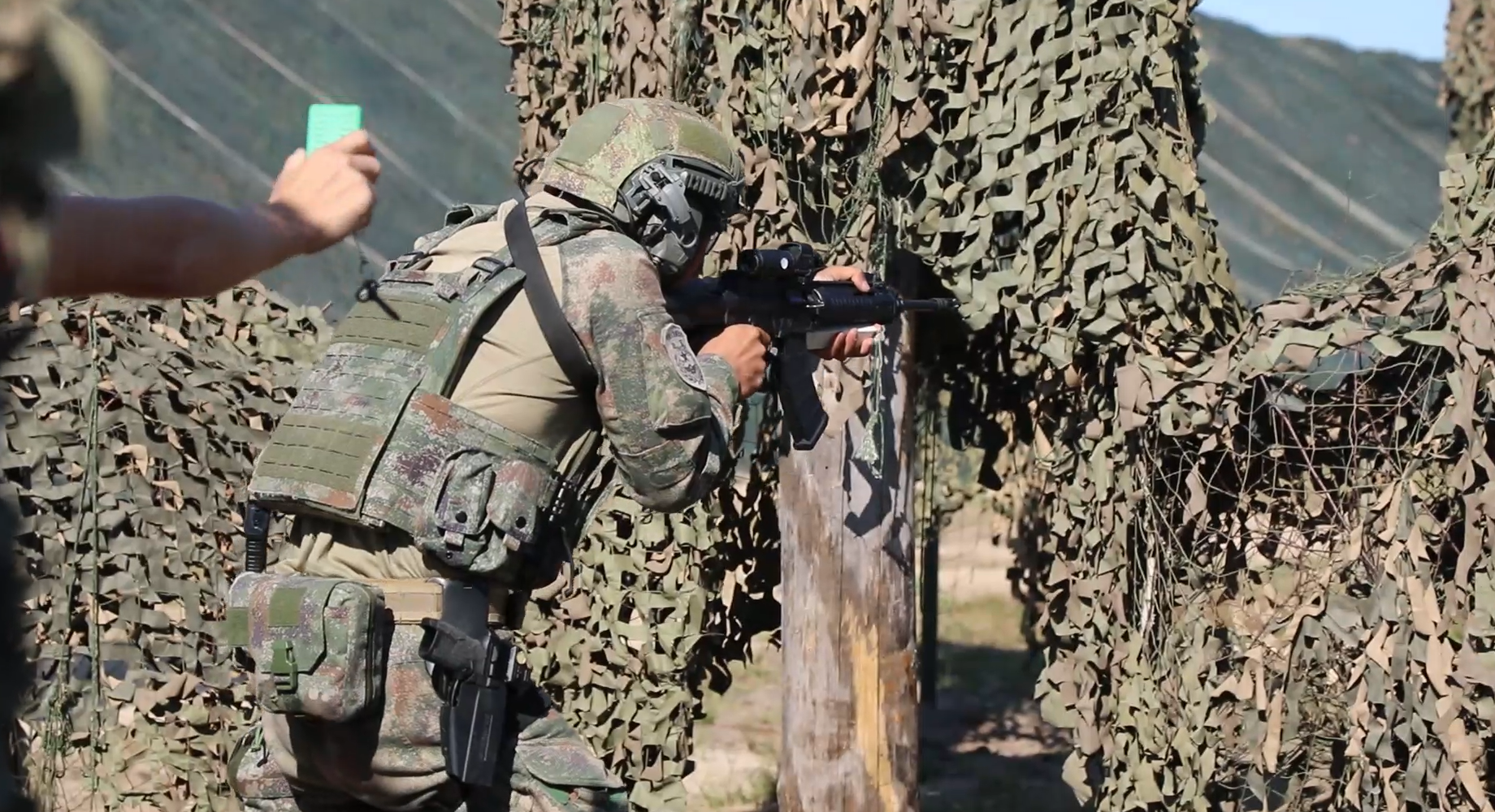 According to China Central Television, Xi sent an instruction to participants in a seminar on national defense and military reform held in Beijing, which was covered by Chinese national print and electronic media; the event was also attended by members of the Chinese Politburo of the Central Committee.

Xi also mentioned that China should strictly follow the plan to implement the set goals of the reform, which he set forth in 2015, in order to make the PLA more effective.

Xi Jinping is trying to create a modern Chinese army that can repel any attack and have the ability to win a war.

Following the beginning of the reforms, the PLA created the Strategic Missile Forces which saw the coming together of the land, air, and naval forces.

The development comes in the wake of China making it clear that it has no intention of giving up on its plans to annex Taiwan.

This was stated in the statement of the Chinese Cabinet’s Taiwan Affairs Office.

“Beijing will work with the utmost sincerity and make maximum efforts to achieve peaceful reunification, but we will not give up the use of force and reserve the option to take any necessary measures,”said the statement.

While China has undertaken naval exercises earlier last month in August, when US House Speaker Nancy Pelosi visited Taiwan, it is unclear how long they will continue. The exercises have blockated the Taiwan Strait, including its aviation and shipping areas.

China also fired hundreds of missiles in the direction of Taiwan.

China continues to violate Taiwan’s waters and airspace and has suspended dialogue with the US on a wide range of topics ranging from maritime security to climate change.