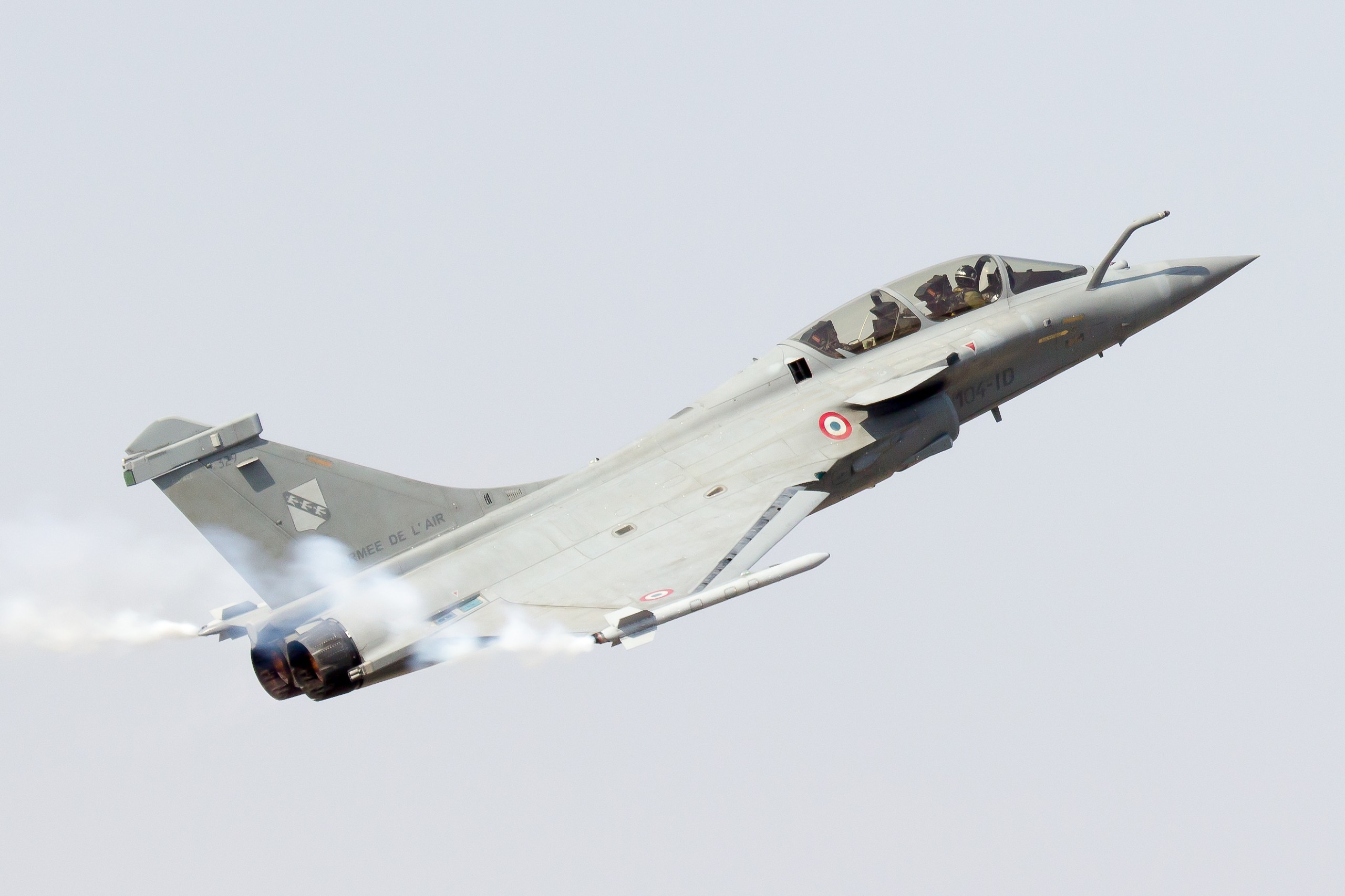 The international defence market is set for further growth in the coming years, boosted by the consequences of the Ukraine conflict and by the growing tensions in South East Asia. France occupies an enviable position behind the United States and Russia : its strategic and commercial position holds strong, namely because of the combat-proven status of its export armament.

The war in Ukraine has caused a sharp and immediate spike in defense budgets in all neighboring nations, as they are reminded that long-lasting peace is a luxury which few of their ancestors ever enjoyed. Even Germany, despite its traditional anti-militaristic stance, is rearming in ways unseen since 1945. In March of 2022, defense correspondent Jean-Michel Bezat wrote: “The Old Continent has become a “new hotspot” for rearmament, according to Siemon Wezeman, a researcher and co-author of the annual report released on March 14 by the Stockholm International Peace Research Institute. Arms purchases in Europe saw their largest jump between 2017 and 2021 (up 19% compared to the previous five years), while declining by 4.6% worldwide. Europe’s share of the arms trade, which has already gone from 10% to 13%, will increase “substantially” more, according to the report. But to whose benefit?”