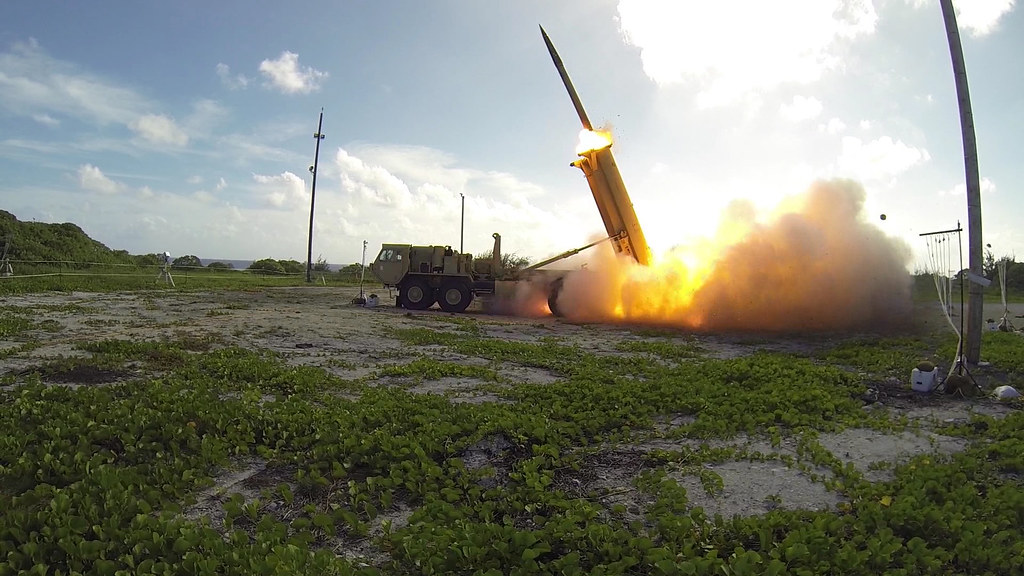 In a setback to Russian efforts to increase its footprint in the Middle East, Saudi Arabia has decided to not purchase the Russian S-400 anti-aircraft missile systems; it will instead buy the US THAAD anti-missile systems, which has a contractual value of $15 billion.

According to sources, Saudi Arabia and the United States have agreed on the potential purchase of THAAD anti-missile systems, which was agreed in principle in 2017.

Following this agreement, an intergovernmental agreement on the potential supply of the THAAD systems was signed by the two countries in November 2018; the deal faced delays after the White House imposed sanctions on Riyadh after the emergence of Saudi Arabia’s role in plotting the assassination of Jamal Hashshoghi – a journalist.

Saudi Arabia, which currently has the US Patriot anti-missile systems, is dissatisfied with the Patriot since it is not capable of shooting down ballistic missiles and “kamikaze drones” used by Yemeni Hussite fighters.

This dissatisfaction had fueled rumors that Riyadh was considering the possibility of buying a Russian SAM. This is when the White House decided to intervene and decided to act on the 2018 agreement, for the potential sale and delivery of THAAD.

According to Lockheed Martin, the manufacturer of THAAD, deliveries of the missile defense system to Saudi Arabia will begin in 2023 and will be completed by 2027. It did not disclose the final cost of delivery.