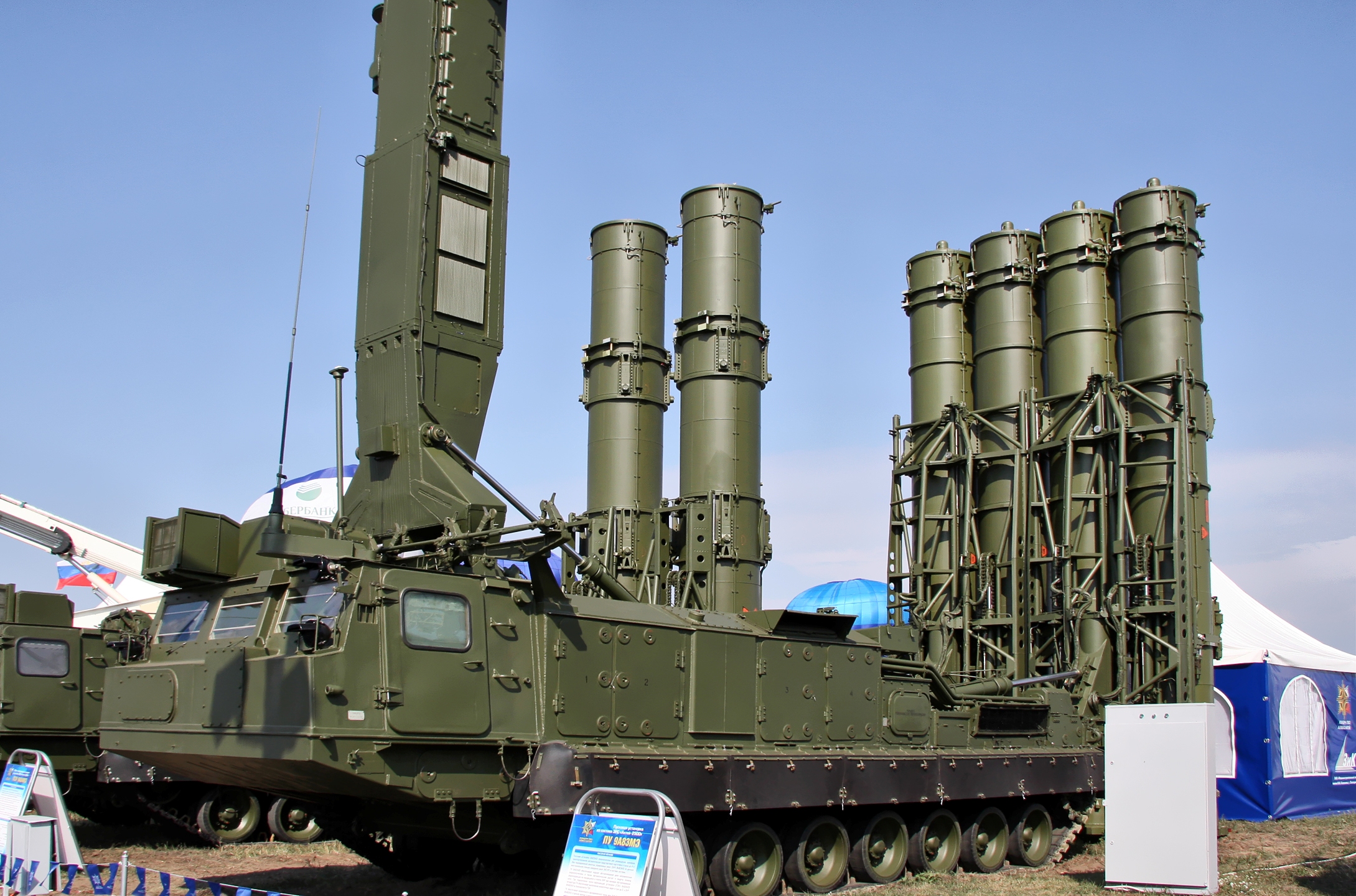 In a statement the Belarus Defence Ministry said. Russian anti-aircraft missile troops have arrived in Belarus in order to establish a training center in the city of Grodno near the border with Poland and Lithuania.

The development is likely to compound tensions between Belarus and its neighbors, such as Lithuania and Poland – countries it has accused of meddling in its affairs by hosting exiled opposition leaders and refusing to recognise Alexander Lukashenko’s victory in last year’s election.

According to Lukashenko’s critics, last year’s vote was rigged – allegations which he has flatly denied.

In a statement on social media, Belarus’ Defence Ministry said, the decision to set up joint military centers of Russian and Belarus troops was agreed at the talks in March in Moscow by the armies of the two ex-Soviet states.

It went on to add, it also expects Russian Su-30SM fighter jets to arrive in Belarus on September 3. It did not disclose the number of jets as well as the size of the troop deployment.

Following Lukashenko’s crack down on mass protests which erupted after 2019’s presidential election, Moscow has maintained close military and economic ties with Belarus while Western countries have ostracised it.

Last month, Lukashenko said Belarus would not hesitate to invite Russian troops if needed, although he mentioned that there was no need for them.