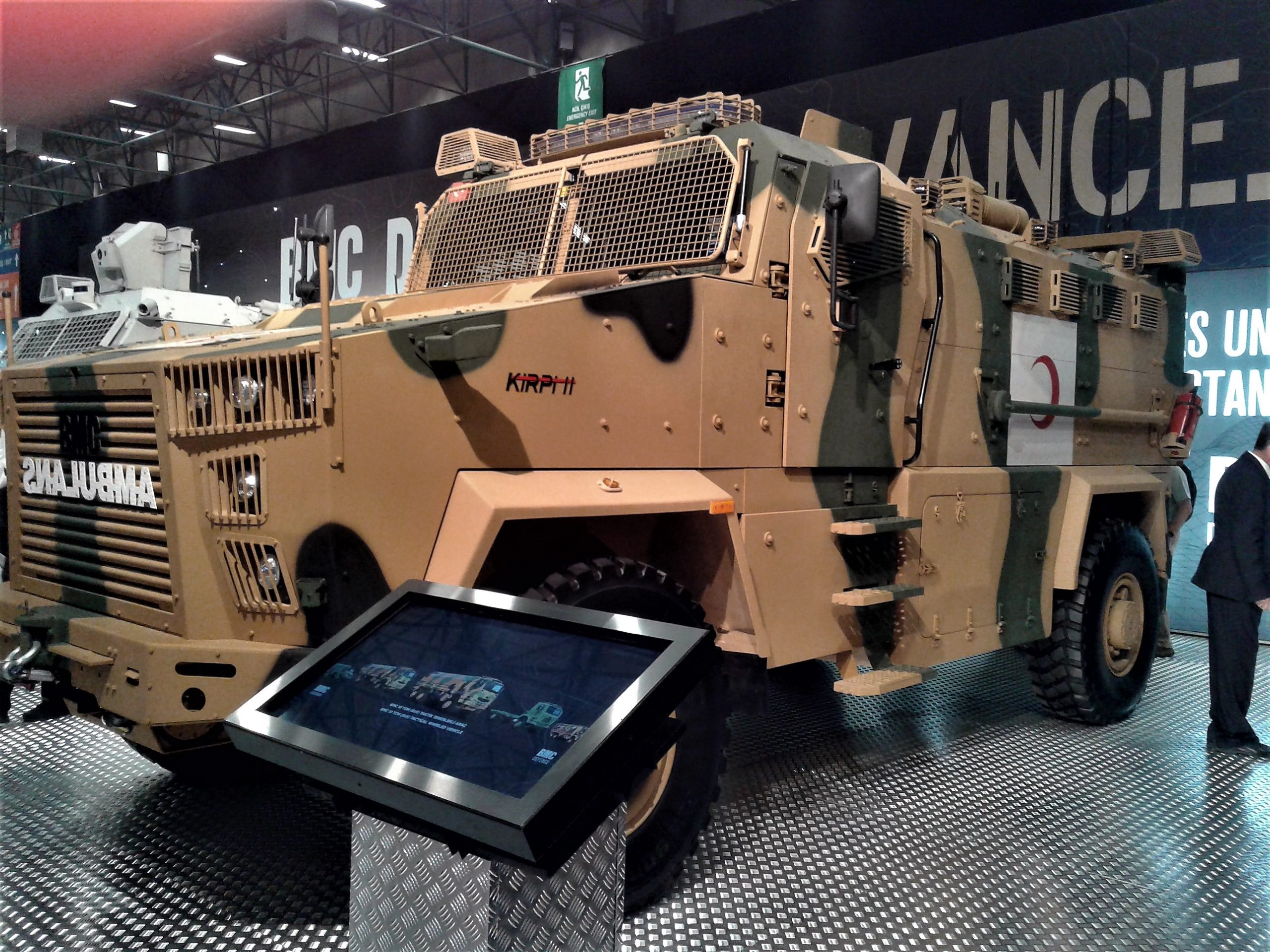 Turkey has donated 8 MRAP Kirpi armored vehicles and 14 BMC Aktan army trucks to the Somali National Army in an effort to further expand its influence in the region.

The handover ceremony took place in mid-August and was attended by representatives of the Turkish Embassy and the leadership of the Somali Armed Forces.

The free donation of wheeled armored vehicles has become a tool for geopolitical expansion. The Somali military plans on using the equipment to fight militants of the al-Shabaab group.

This is not Turkey’s first donation: in August 2020, Ankara had also donated 12 MRAP Kirpi class armored vehicles and 12 Mitsubishi Triton pickups, which were equipped with machine gun mounts to Somalia.

Ankara appears to have a very specific interest in donating military equipment to Somalia. It aims to gain geopolitical leadership in the Horn of Africa and prevent rivals including the UAE and Saudi Arabia from influencing Somalia.

This strategy of donating military equipment to expand its geopolitical influence is not restricted only to Somalia. Turkey is also set to transfer military equipment to Kosovo. Pristina is to receive 14 MRAP armored vehicles, 4 Vuran vehicles and 10 Kirpi vehicles from Ankara. These will be manufactured by BMC.

The first two cars are set to be delivered sometime next year and these will be one of the elements in building a full-fledged security force in Kosovo, with Turkey’s support.