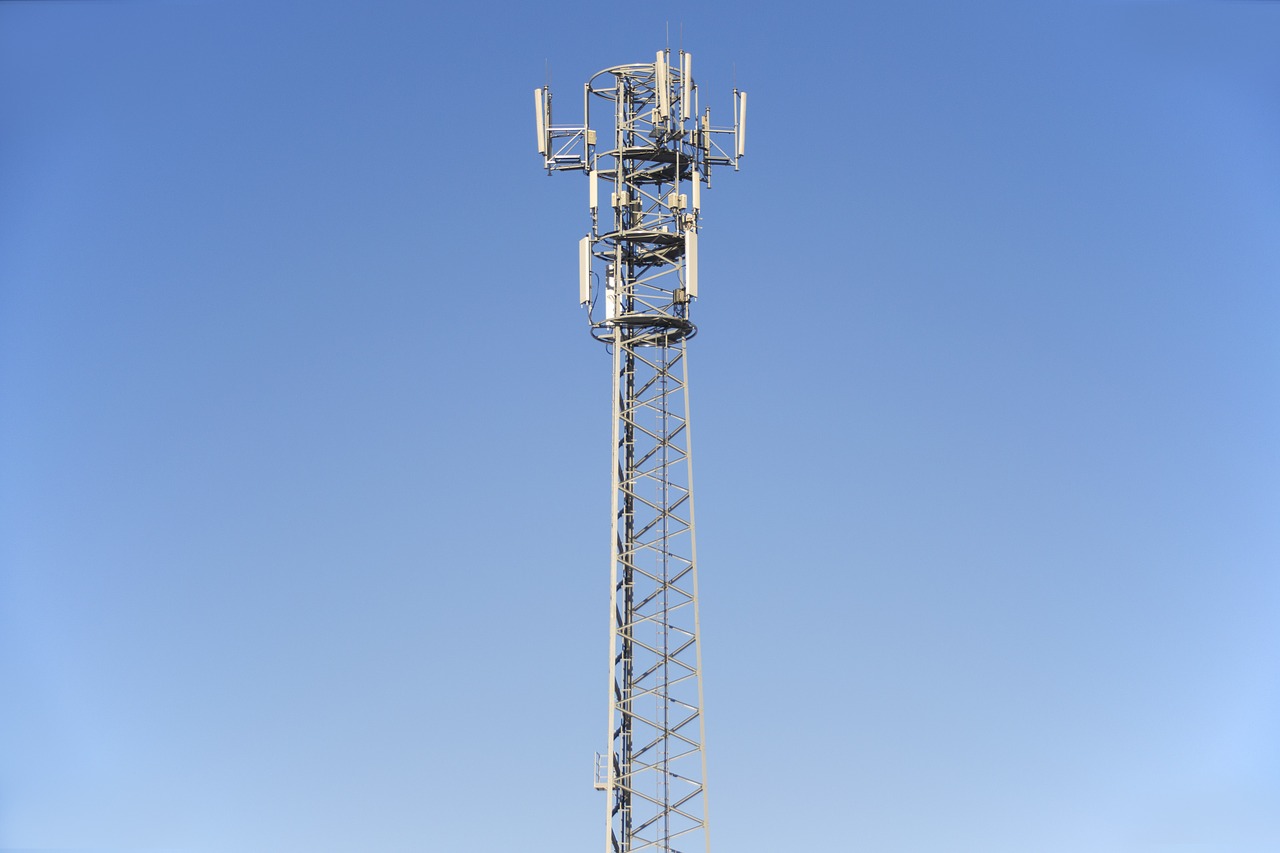 The Russian Ministry of Defense released a video depicting the operation of the Leer-3 complex in Ukraine. The complex is being transported by an unmanned aerial vehicle, and its primary goal is to disrupt GSM communication.

Leer-3 detects real-time crowding of cellular phone subscribers on a given network. Since the start of the war, Ukraine has expertly relocated and hidden its GSM clusters and terminals in forest plantations, riverbeds, village huts, and other locations. That is exactly what the Leer-3 suppressor is looking for. The coordinate data is sent to the headquarters of the nearest mobile electronic warfare unit once it has been located.

These divisions decide what to do with newly discovered GSM terminals and clusters. There are two options: jamming them or hacking them and using them to send short messages. The Russian Federation does not hide the fact that it employs “psychological pressure” on both Ukrainian fighters and civilians.

SMSs are sent that often read “The Armed Forces of Ukraine are preparing a provocation in your city. Do not leave the house. Take care of yourself and your loved ones.”

The use of the Orlan-10 in conjunction with the Leer-3 demonstrates that the Russian military is attempting to jam communications in critical areas. The effectiveness of the Ukrainian command, as well as the management of troops and weapons systems, is harmed as a result.

There is currently no publicly available information as to how successful this Russian technology is. Information on the Leer-3 is available only from Russian channels. There is no other confirmation as to its effectiveness from any other source.