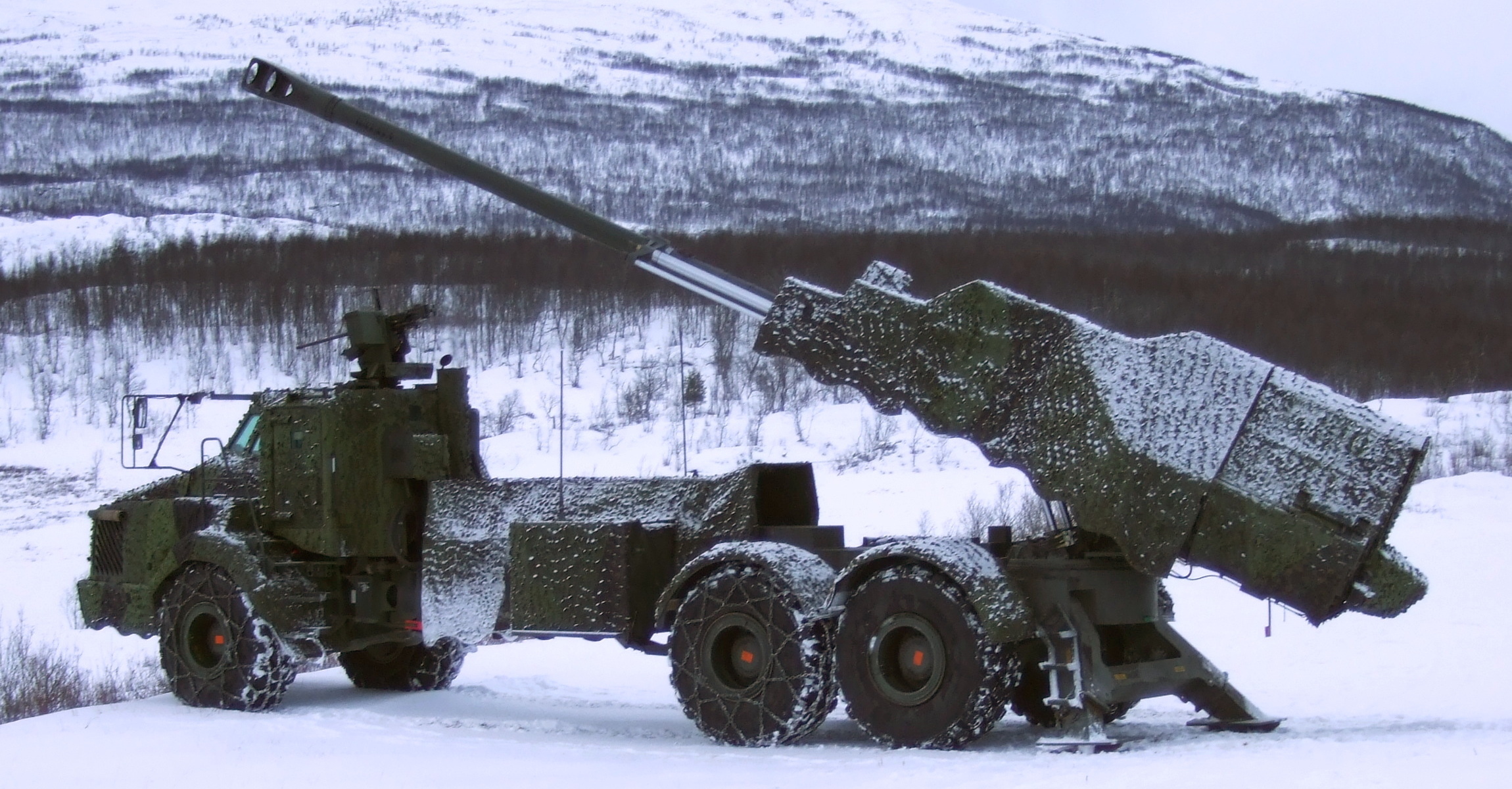 Sweden is set to buy another batch of artillery self-propelled gun (SPG) from BAE Systems. In a statement Sweden said, it is ready to purchase the next generation Archer – FH77BW L52 from BAE.

The news comes after the closure of the international exhibition for defense and security Eurosatory in Paris. According to news reports, during the defense expo, the Swedish government had sent a letter of intent (LoI), to BAE, which has since then been signed by it.

The purchase will make Sweden the only operator of the new 155mm/L52 Archer SPG, at the moment. The contract amount is said to be 48 units of the artillery gun.

Demand for artillery has gone up following the Russian invasion of Ukraine. The Archer SPG may become the main artillery armament in the Swiss army, once the system is admitted into the final stage of the national tender for a new artillery system. The US military is also familiar with the 155mm/L52 Archer SPG since it took part in some tests in the United States when the U.S. Army was in the search for self-propelled howitzer.

Incidentally, the US government’s 155mm howitzer program failed. After that the Pentagon sent a representative to Sweden to inspect the self-propelled artillery, fuelling rumours of new interest from Washington on the next generation artillery guns.

The 155mm/L52 Archer SPG was created and developed by BAE Systems for meeting the artillery capabilities of Norway and Sweden. During development Norway abandoned the project and instead focused on acquiring the South Korean K9 Thunder self-propelled howitzers. Thus, Sweden has become the only system operator of the gun to date.

The 155mm/L52 Archer SPG sits on a 6×6 Volvo chassis and is powered by a single diesel engine, which provides an output of 320 horsepower. The suspension is provided by solid axles, multilink, hydraulic suspension. Volvo calls it “independent suspension” since the solid axles are not rigidly fixed to the frame of the chassis.

The Archer SPG has a maximum speed of 90kmph and has a milerange of 650 km on a full tank. While its main armament is the Swedish 155mm cannon FX77, it also has secondary weapons for close combat. The Kongsberg Protector remote weapon system, with an integrated 12.7mm machine gun, smoke grenades, and the ability to fire anti-tank guided missiles (ATGM) are its secondary weapons.

The 155mm/L52 Archer SPG has been designed to work with various projectiles including standard artillery shells which have a range of 30 km; when base-bleed artillery shells are used, the range goes up to 40 km.
For each type of shell, the artillery gun can fire between 8 and 9 shells per minute.