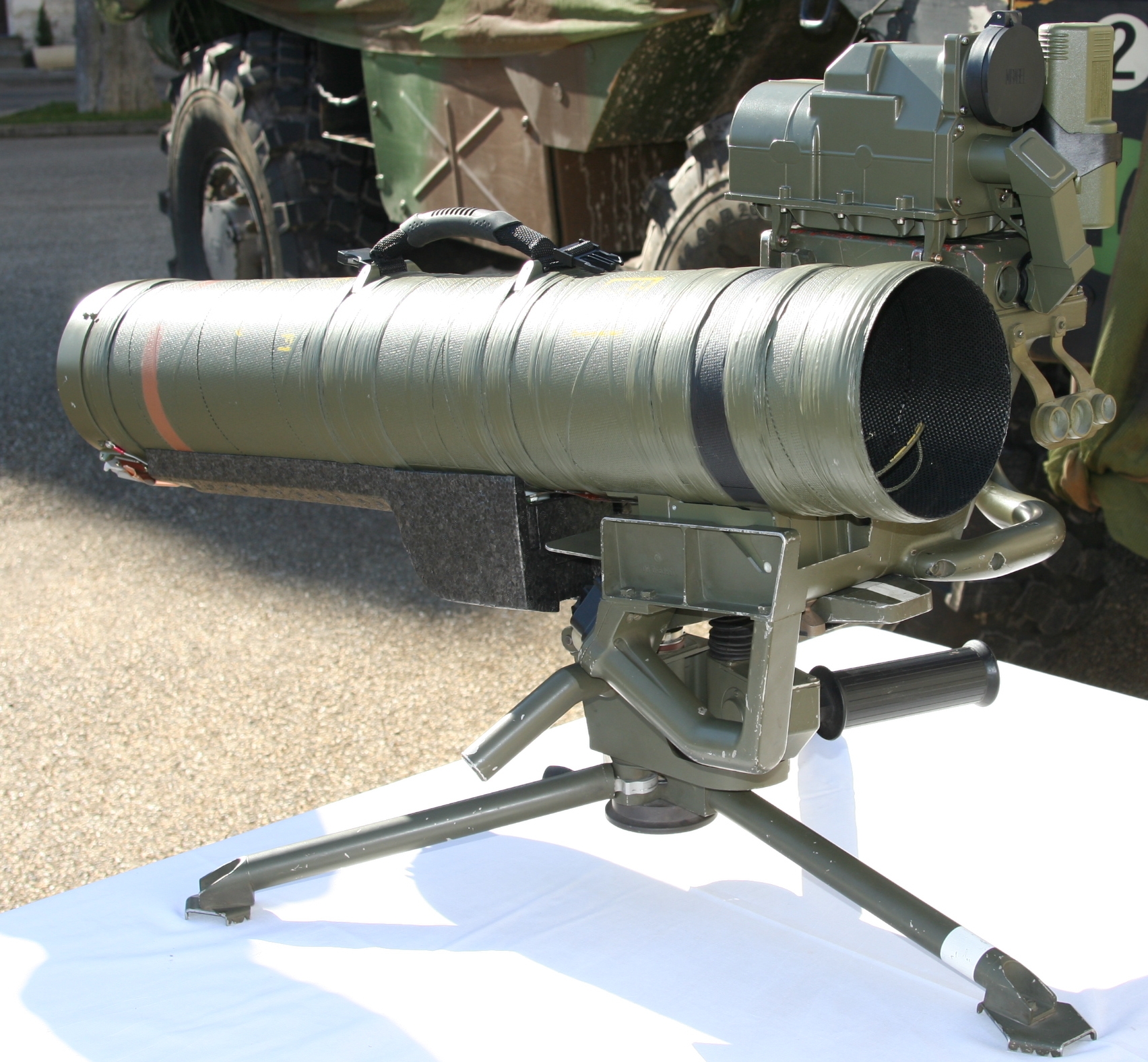 The Turkish military will be receiving the KARAOK anti-tank missile, developed by Roketsan, in the coming months.

According to a statement made by Murat Ikinsi, Roketsan’s General Manager, the TEK-ER ATGM anti-tank guided missile (ATGM), developed by Roketsan using national resources, is slated for delivery to the Turkish Armed Forces.

Much like other Turkish anti-tank missiles, such as UMTAS and OMTAS, the KARAOK missile uses an infrared (IIR) search warhead; where it differs from other anti-tank missiles developed by Roketsan is that it can be fired from the arm by TEK-ER.

In terms of design and usage, the KARAOK, is similar to the US Javelin. With a diameter of 125 millimeters, it weighs 16kg with its launcher, and has a range of 2.5 kilometers; it features an armor-piercing tandem warhead, fire-and-forget mode, as well as direct and overhead strike.

This is the fourth anti-tank missile produced by Roketsan after OMTAS, UMTAS, and L-UMTAS. The KAROK has been designed especially keeping the needs of Special Forces, the Submarine Command [SAT], the Underwater Defense [SAS] Commando and the MIT Special Operations Team, in mind.

This ATGM meets the requirements of Turkish special forces.