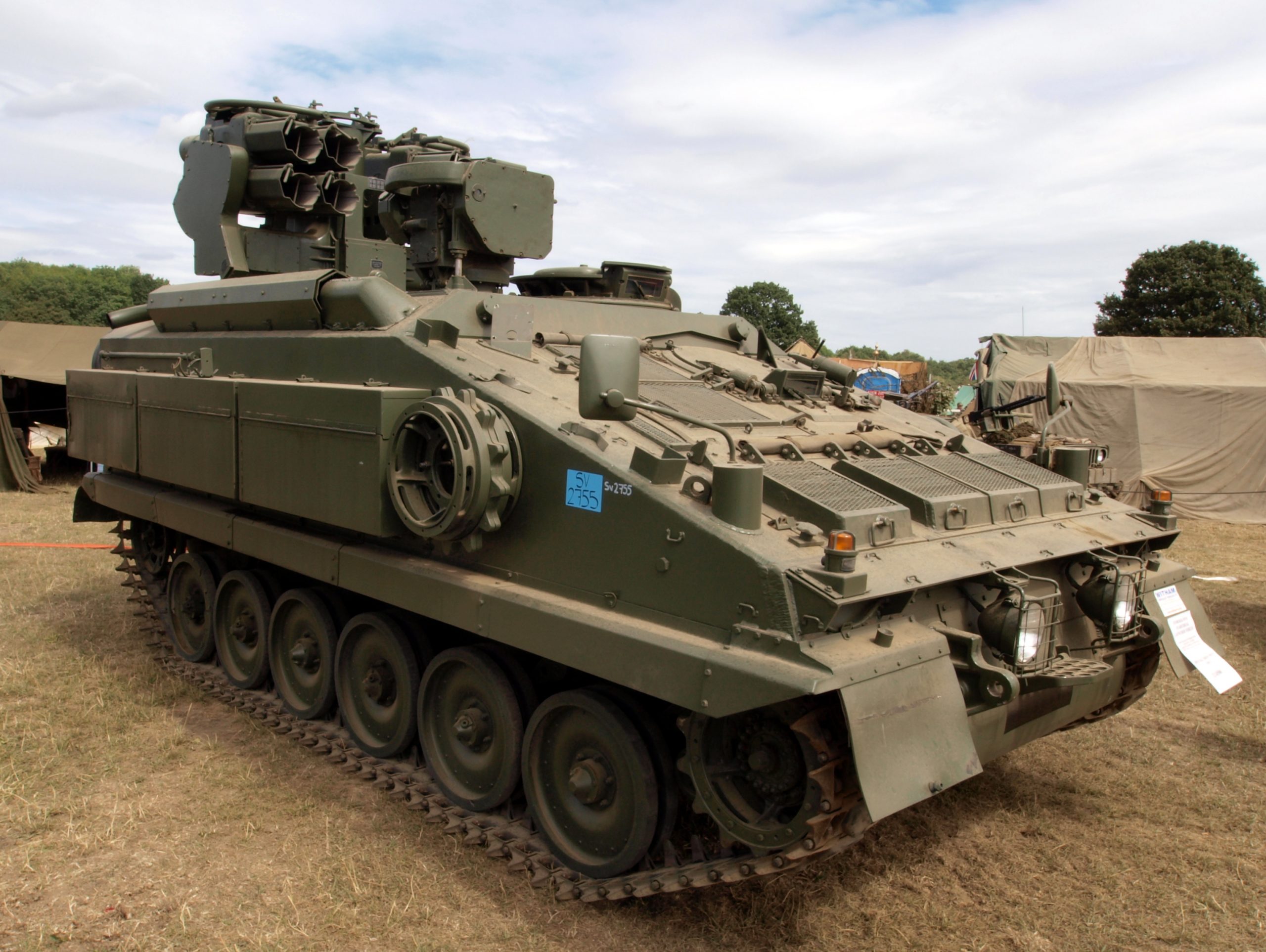 For the first time, the combat debut of Britain’s short-range mobile air defense system Stormer high velocity missile (HVM) has been documented by field sources who have shared photos on social media. According to them the British system has shot down two Russian Orlan-10 UAVs.

They have however not disclosed the date and location of their photos. Sources have also claimed that the Stormer HVM shot down one Su-25 fighter. So far, there is no evidence of this. The Stormer HVM used either the Starstreak or the Martlet missile.

Starstreak is a British short-range surface-to-air missile (SAM). Since the beginning of the Russia Ukraine war, the Ukrainian Armed Forces have been operating a version of this missile using MANPADS.

Earlier this year in March, Britain had announced that it would deliver the Starstreak to Kyiv. The Starstreak HVM uses a laser beam ammo, that reaches speeds of upto Mach 4, and features impact delay.

Martlet is a lightweight air-to-surface (ASM), surface-to-air (SAM), and surface-to-surface missile (SSM). The operational range of this missile is up to 8 km and it travels at a speed of Mach 2. The Starstreak HVM and Martlet are developed and manufactured by Thales Air Defence.

Britain has agreed to donate an undisclosed number of combat vehicles from the Alvis Stormer family of military armored vehicles. According to sources, at least six of this unknown number are Stormer HVMs. The delivery was made at the end of July. In April, Ukrainian soldiers were trained in Britain to work with the system.