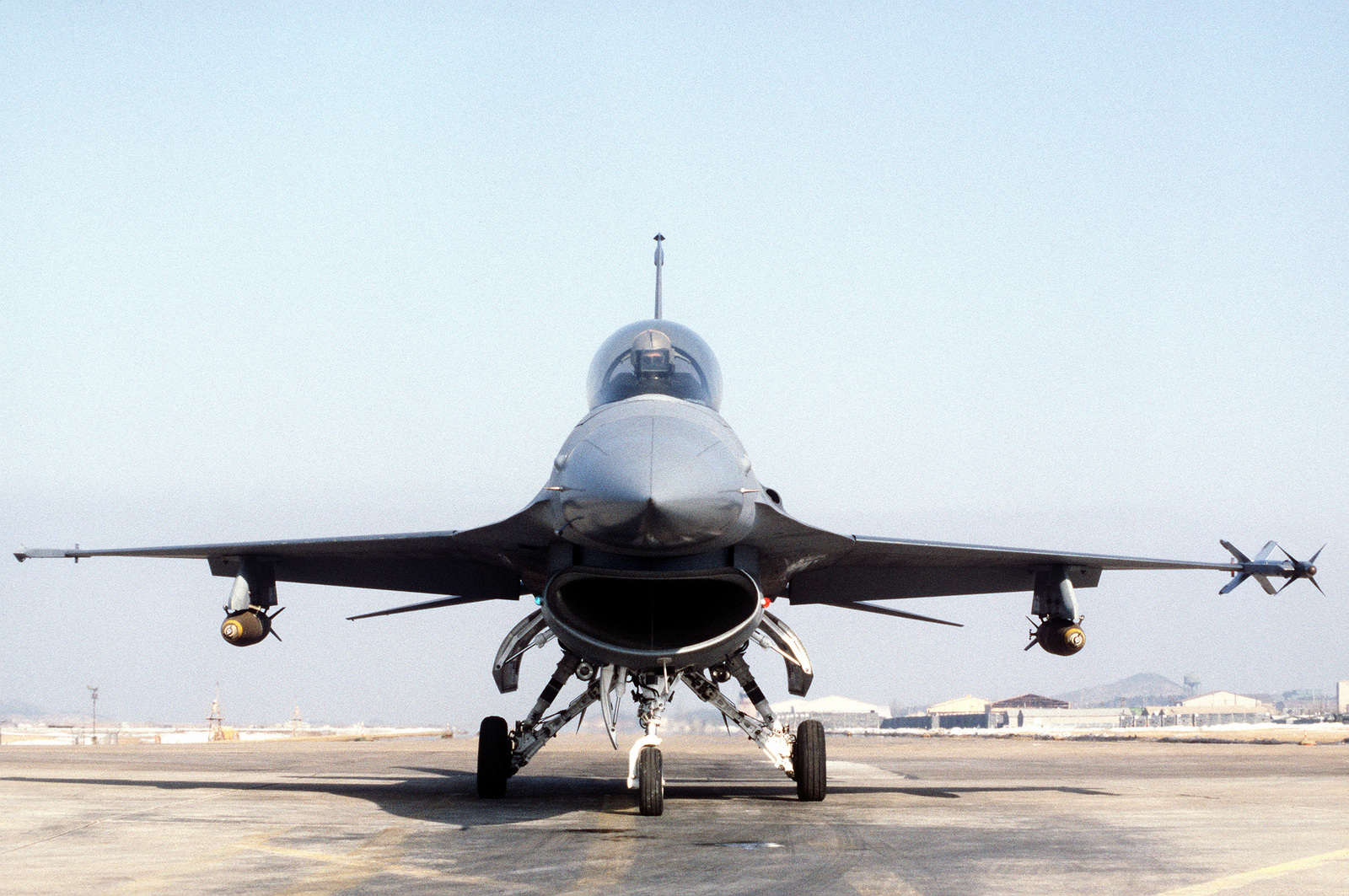 According to a report from the Air Force Magazine, the U.S. Air Force is not in a rush to find a replacement for the F-16 fighter plane and is instead aims to keep it in service until around 2050.

The USAF has the Service Life Extension Program (SLEP) and Post Block Integration Team (PoBIT) to this end. It started the SLEP program in 2017 to extend the operational life of the F-16 Block 40/42 and Block 50/52, until 2048. The program includes structural changes to the aircraft which allows its service life to be extended from 8,000 to 12,000+ flight hours.

The PoBIT program has a broader scope and concerns the modernization of 608 F-16 Block 40/42 and Block 50/52 aircraft for $6.3 billion. These fighter jets will be upgraded/modified in 22 locations, with an emphasis on lethality and situational awareness, so that they remain combat-ready and combat-ready.

Lockheed Martin, the developer of the F-16 has also delivered the lowest power and lightest high-energy laser weapon system to the US Air Force. This system developed under the LANCE project, will be integrated into air platforms, including the F-16, in the form of a capsule.

Small enough to fit into a capsule form, LANCE has been designed to be used specifically against air-to-air missiles. So far, it has not been publicly disclosed when when LANCE will begin test firings on F-16s.

Before the first aerial firings of the LANCE system, the US Air Force will have to integrate the laser weapon onto the F-16 airframe and connect the weapon itself to the thermal system that controls LANCE’s heating and cooling systems.