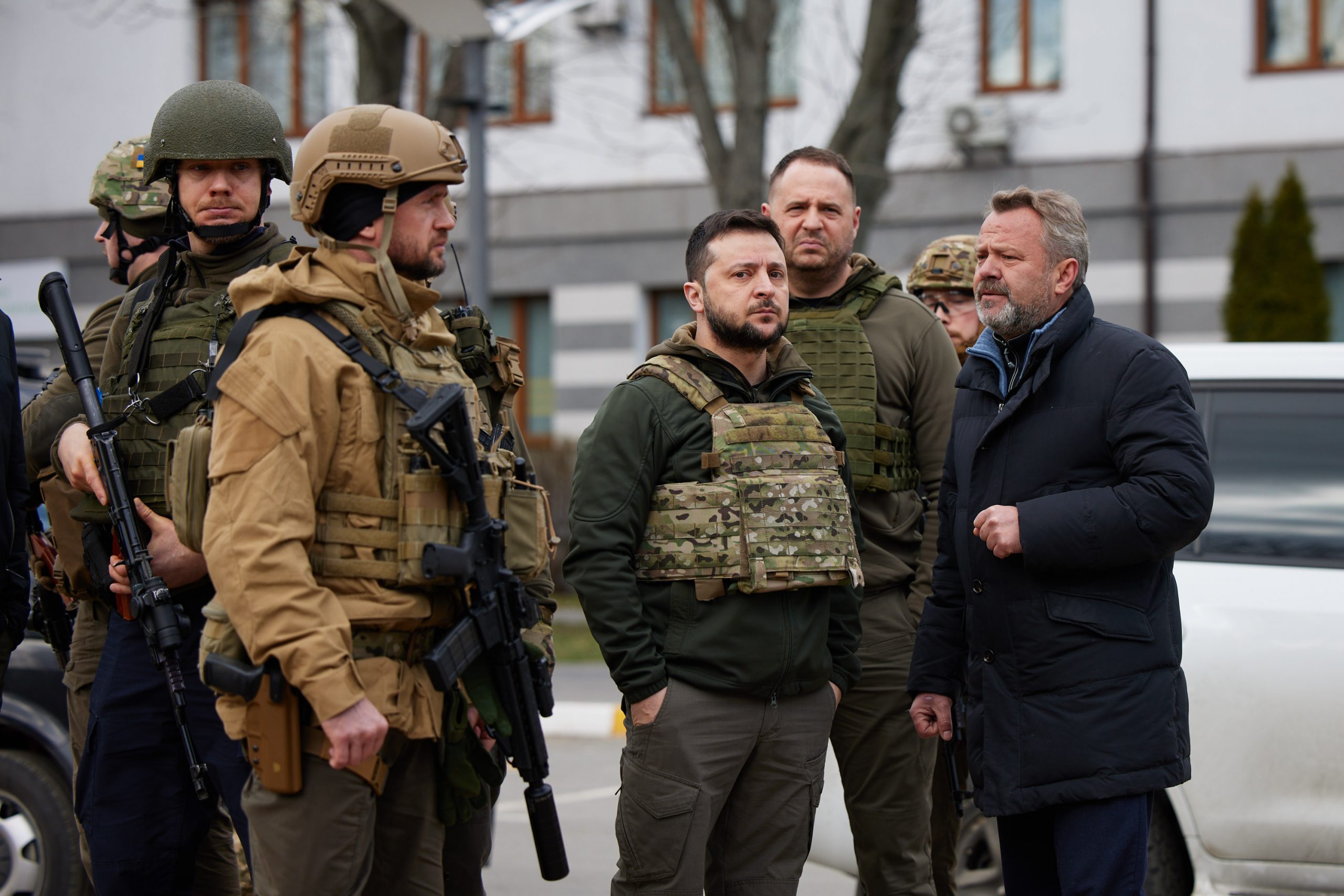 A report from CBS News which analyses Western arms supplies to Ukraine states, only 30 to 40% of Western arms shipments reach their final destination in Ukraine. The report quotes Jonas Ohman, the founder of a Lithuanian organization responsible for the logistics of non-lethal military aid to Ukraine.

Incidentally a large portion of arms supply passes through Poland before reaching their final destination in Ukraine.

According to the CBS News report, controlling and tracking weapons delivered to Ukraine is challenging given the rapidly changing front lines. Another factor is Ukraine’s large volunteer and paramilitary forces.

So far, Ukraine has acknowledged and admitted that there are serious issues with tracking and monitoring the delivered weapons. Ukraine’s Economic Security Bureau has repeated registered sales of humanitarian and military aid coming from Western countries.

Earlier last month, Vadim Melnik, the director of Ukraine’s Economic Security Bureau said on “Ukraine 24” that “Even military goods are sold for cash. We have such facts”. Investigations by the bureau are ongoing.

In recent weeks, there have been more footage from unofficial channels on the illegal sale of humanitarian aid and Western-donated goods and weapons on the dark web.

Washington has also admitted that the DSCA, which is responsible for the sale and supply of American weapons abroad, is unable to control the stockpile and distribution of weapons to Ukrainian armed forces because of the war. While the Biden Administration continues to pump more advanced weapons into Ukraine it has said, it cannot send mobile teams to check the availability of US donated weapons to Ukraine and that such supplies are solely based on assurance from Ukraine.

In the event these weapons fall into terrorists hands, the consequences will have major repercussions among the civilian population.