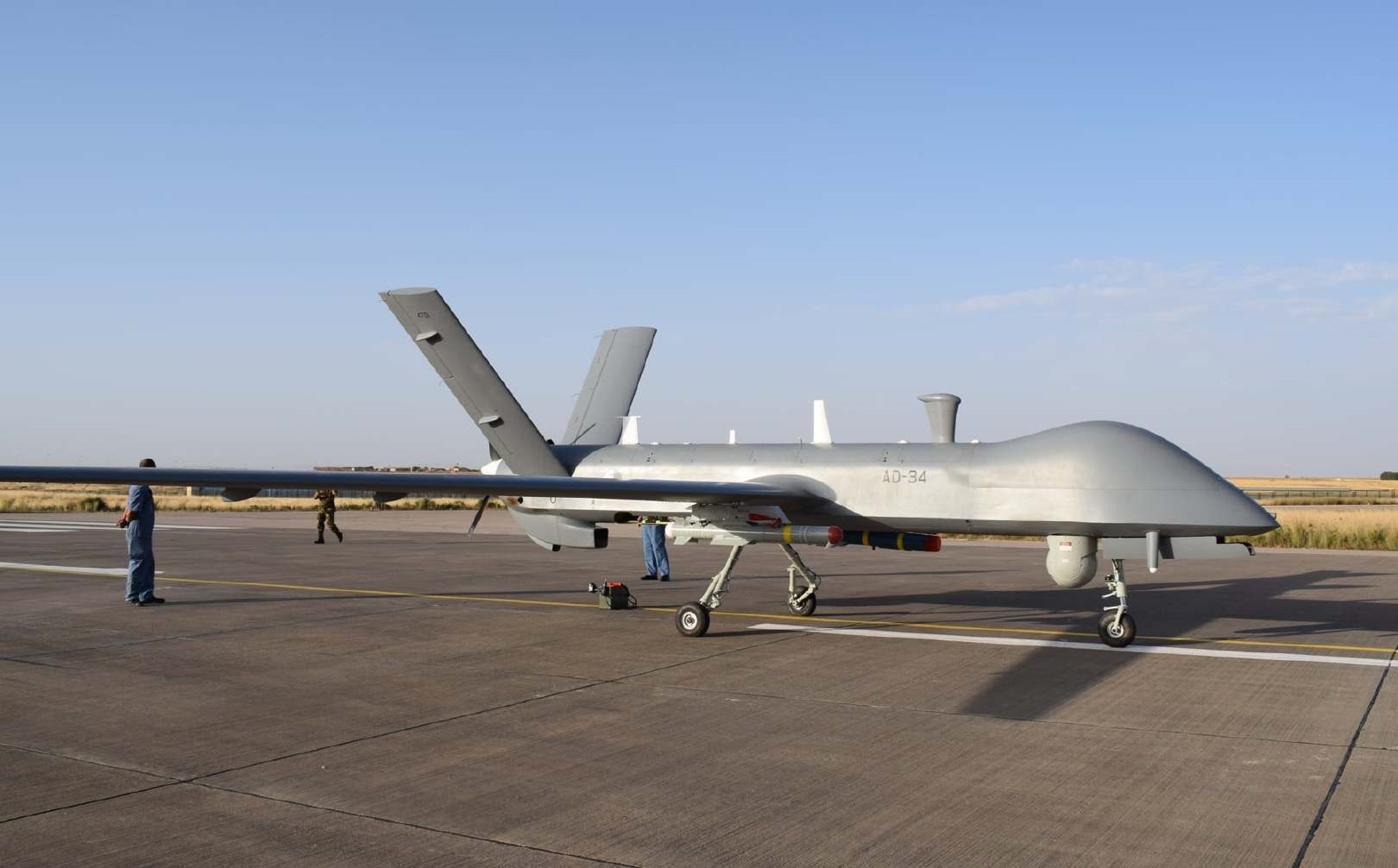 An American company has revealed the development and production of a secret program for a new type of unmanned aerial vehicles.

The development of the secret drone program is called Demogorgon, revealed during a presentation to investors aimed at convincing them of the benefits of investing in the future tactical aircraft program.

The name Demogorgon, often used in pop culture, refers to demons and deities related to the occult and underground beings.

According to presentation slides, the secret drone program is set to cost around $8 million, with the developer, Kratos, guaranteeing the production of 50 units a year.

Demogorgon is expected to have significantly better characteristics and performance than its predecessor Valkyrie, a jewel of the US unmanned industry. The drone will cost $8 million a piece.

Demogorgon will have a stealth design, swept wing and a wide-splayed v-tail, said sources. It is expected to be equipped with next-generation sensors going by Steve Fendley’s statement.

Fendley is the President of Kratos’s Unmanned Systems Division.

“There’s certainly the possibility of having an attritable aircraft carry an exquisite sensor,” said Fendley.

Demogorgon is likely to be an extremely modular conventional UAS, equipped with sensors and weapon systems, which can takeoff and landing autonomously.

Hints of these genre were given by the company in October 2021.

It would be safe to assume that Kratos is likely to follow the design innovation and technological innovations of the UTAP-22 and integrate them into Demogorgon sensors; it is also likely to be equipped with infrared search and tracking (IRST) which can defeat the absorbing technology of enemy radars.

Equipping it with IRST is very likely given that IRST systems have been widely tested in land, sea and aircraft in recent months.

Demogorgon could also receive a budget in fiscal year 2023.

“I have two (unmanned aerial vehicles) that I will have in the budget for the 23rd in some form,” said Secretary of the Air Force Frank Kendall in December 2021.

Kendall had also mentioned that “Both are unmanned aerial vehicles, unmanned platforms designed to work in conjunction with fighter jets such as [the next generation Air Dominance aircraft] or the F-22 or F-35. On the other hand, they work in conjunction with bombers such as B-21Q”. The fact that Kronos unveiled Demogorgon during a presentation to investors underscore its seriousness to develop the drone with new technologies as it ramps up its portfolio in the field of unmanned aerial vehicles.