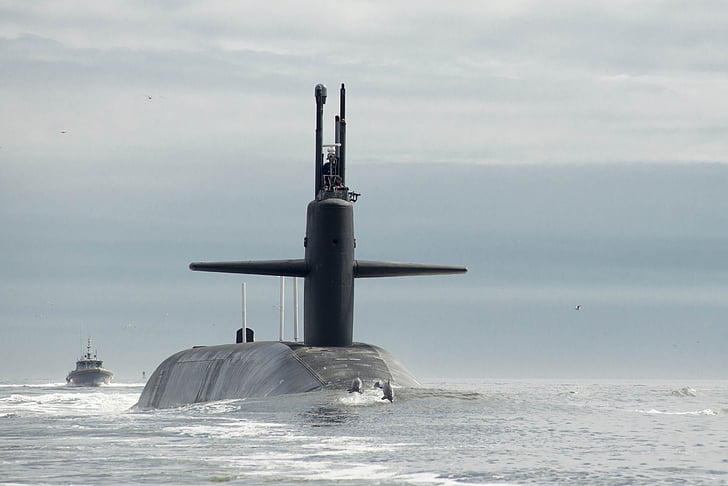 Hensoldt, a German sensor company has been awarded a supply contract towards providing fully digital optronic sensors on the six future submarines ordered by Germany and Norway.

Hensoldt unit which deals with this kind of system has confirmed of having received an order worth more than 50 million euros from the consortium, made up by ThyssenKrupp Marine Systems, Kongsberg and Atlas Elektronik.

The order comprises of six assemblies, consisting of an OMS 150 optronic mast system, an OMS 300, and an i360°OS panoramic surveillance system, for each of the 6 submarines ordered by the Norwegian and German navies.

The mast system is revolutionary.

In a statement the winning bidder said the “double optronic mast solution, customers opted for the technological leap from the conventional and traditional direct view of a periscope system to a digital system solution that fully penetrates the hull.”

“This combination provides new submarines with a sensor package that combines the highest detection capabilities, even in poor visibility conditions, with a high degree of automation, which improves significantly the ability of ships to act and survive,” said Andreas Hülle, the managing director of Hensoldt Optronics.

According to this statement, this will be the first time that the OMS 150 and the OMS 300 have been combined “in its multispectral version, will be used as an optronic search and surveillance mast”.

While the OMS 300 Stealth optronic mast “assumes the so-called attack function”, the OMS 150, described by its developers as a system “difficult to detect visually and by radar, which significantly increases the safety of the crews, will help the submarine’s crew with the best visibility in all weather conditions as well as in all light conditions, in a wide variety of operations.

The design of the new future submarines will be based on the German shipyard’s U-212As; the Norway-based joint venture will focus on the development, production, and maintenance of combat systems.

The type U-212 submarines will displace 1,830 tons at immersion and will have a length of 56 meters.

Equipped with air-independent propulsion (AIP) system they will be able to remain under water for longer periods of time.