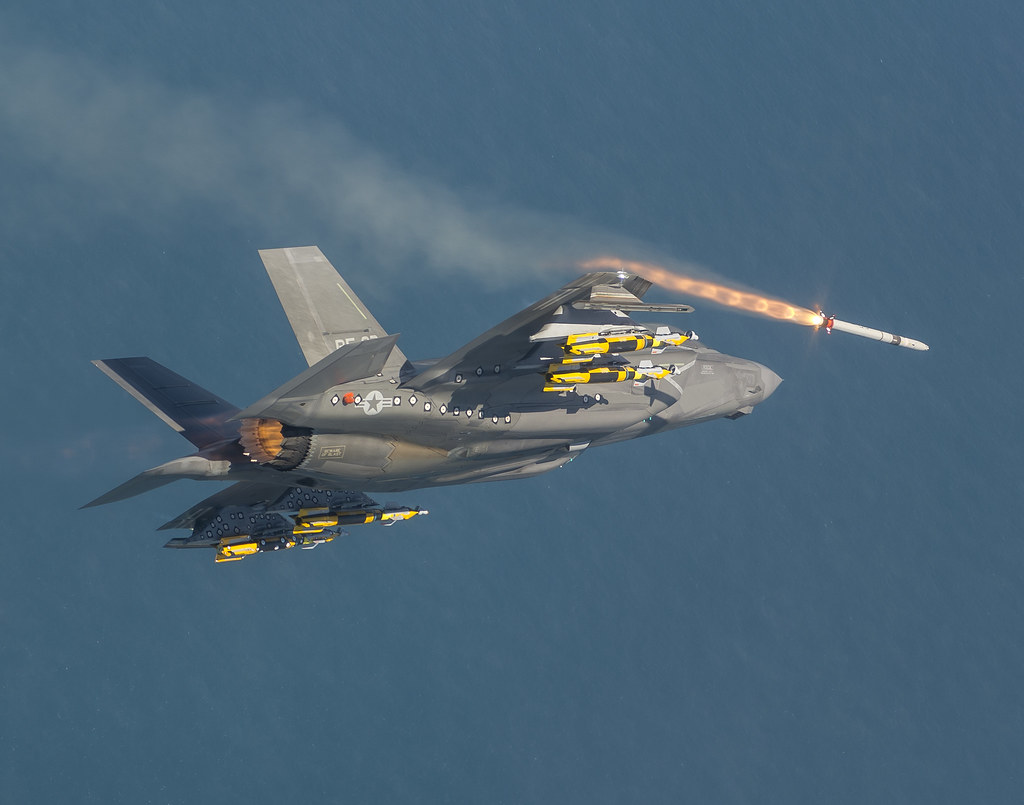 Following successful testing of the advanced short-range air-to-air missile (ASRAAM), which is known in the US Army as the AIM-132, British Eurofighter Typhoon fighters are likely to be armed with it within a span of 2 years; it is also likely that it will be part of the US F-35 armament.

Since the British ASRAAM lacks any American components, in the future Britain will not require permission from Washington if it decides to export it. Earlier, the United States had blocked the UK from exporting the missile to Saudi Arabia since the earlier version of the missile used US components subjecting it to Traffic in Arms Regulations (ITAR).

This new AIM-132 Block 6 missile, has a new British-build seeker, which sources said, has more resolution than its US counterpart. According to UK sources, Block 6 has upgraded subsystems as well as a new built-in cooling.

While the AIM-132 is currently in service in India and in Britain, other countries including Australia, Qatar and Oman have made inquiries. Currently, all Australian fighter jets such as the F / A-18A / B Hornet aircraft are equipped with AIM-9x

The rocket is powered by a dual-burn, high-impulse solid rocket motor. The operational range is more than 25km. The AIM-132 flies at a speed of Mach 3.