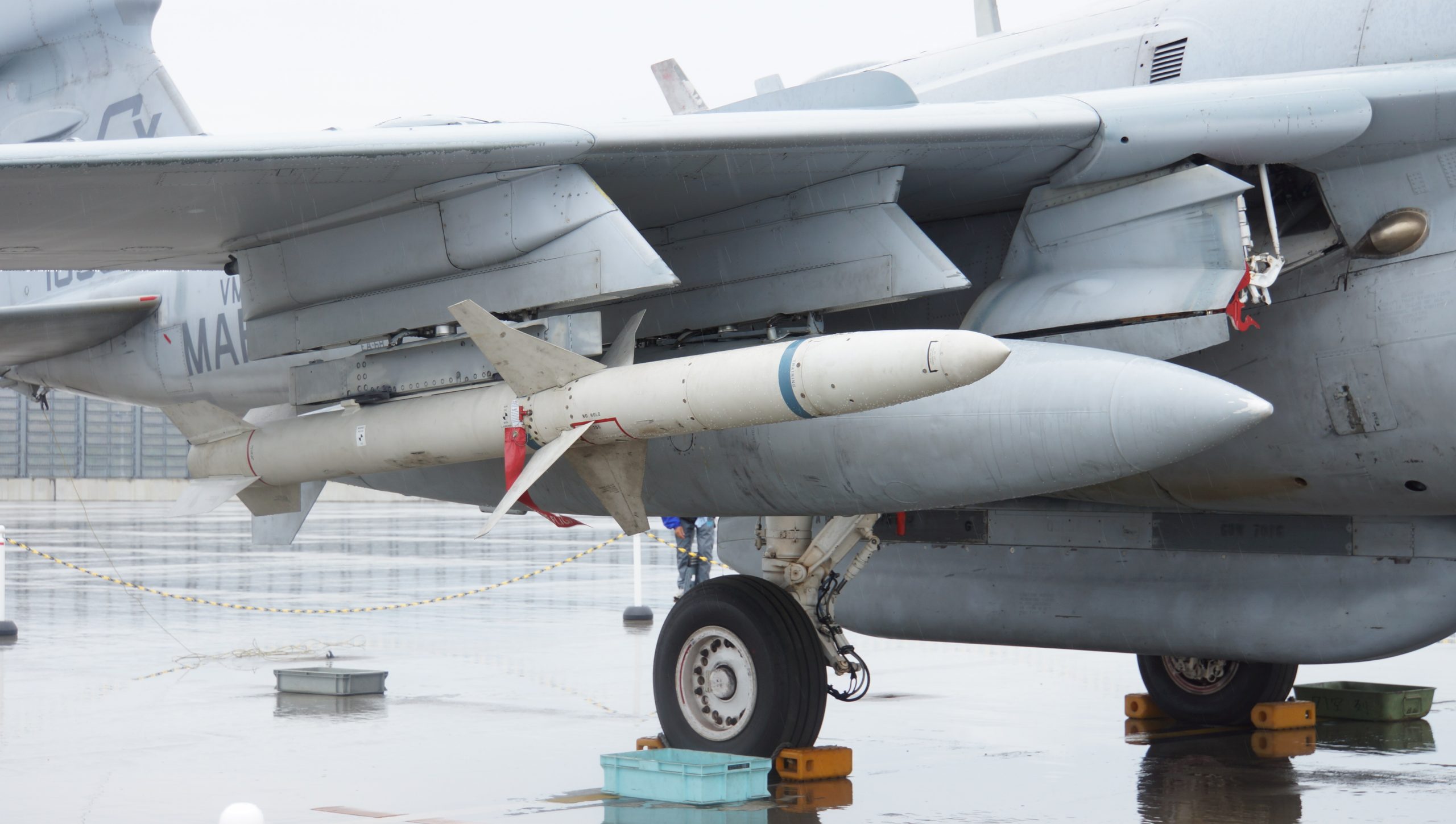 The US made AGM-88 HARM is a preferred weapon for destroying anti-aircraft missile systems, radar stations, electronic warfare systems and command and communication centres, Like its peers, it has a passive radar homing system.

As its name suggests, the AGM-88 HARM is an air-to-ground missile (AGM), which means it has to be launched from an airborne platform, such as an aircraft. Since it is a US missile it is in service in standard NATO aircraft including the F-16.

Since Ukraine uses Soviet era aircraft, including the MiG-29 and Su-25, the missile would necessarily have to be adapted for use in these fighter planes.

On August 19, 2022, the Pentagon announced a new package of military aid to Ukraine which included HARM missiles.

The Pentagon has also official confirmed the development saying, “First, we are providing additional High-speed Anti-Radiation Missiles. These are the HARM missiles. Ukraine has successfully employed these missiles. They have successfully integrated them into Ukrainian aircraft, and this enables Ukraine to seek and destroy Russian radar. So we’ll be providing additional HARM missiles.”

“The aircraft that the Ukrainians have integrated – and you’re right, this is a Western produced missile – the aircraft that they have integrated it with is their MiG aircraft. So they have actually successfully integrated it. [This] is something that we determined would be technically feasible. And based on that feasibility determination, we provided them with this capability. So this is actually the second tranche of HARMs that we’re providing.”