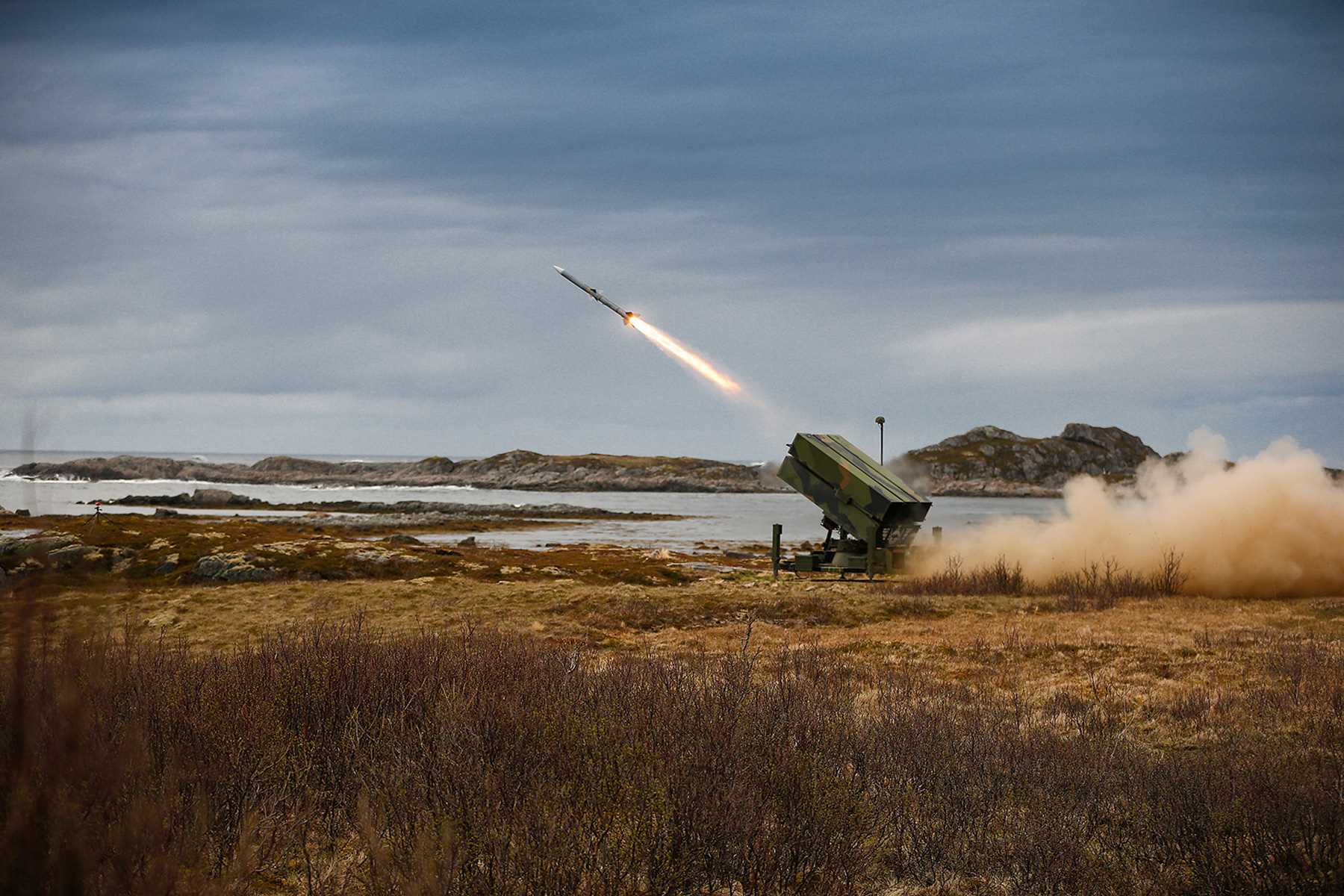 Recently, the United States has committed to provide Ukraine with advanced anti-aircraft missile systems following a phone conversation between US President Joe Biden and Volodymyr Zelensky.

However, it has not been publicly disclosed as to which specific air defense system Washington plans on supplying as well as a timeframe of its delivery to Ukraine. A report from CNN has however reiterated that the Biden Administration has committed to give Ukraine the National Advanced Surface-to-Air Missile System (NASAMS).

Incidentally, the first NASAMS have already been placed in Ukraine around Kyiv. Other Norwegian or American NASAMS air defense systems may also be deployed in Ukraine, said a source while pointing out that it is also possible that a different type and model of air defense system could be delivered by the US.

Biden has assured Zelensky that Washington and its European allies will continue to impose sanctions on Russia while expressing regret over Russian missile attacks even as he faced stinging criticism over US bombings in Iraq, Afghanistan and Syria.

The White House also offered condolences to families of those killed in Russian missile attacks which wiped out large stockpiles of weapons.

Zelensky has termed the Russian missile attacks as “terrorism” even as he termed them as a sign of weakness saying Russia is losing on the battlefield.

The NASAMS is Norway’s national air defense system, which has been designed to counter drones, helicopters and all types of combat aircraft. The air defense system has successfully intercepted and destroyed cruise missiles.

Currently, NASAMS are operated by 9 countries; 5 countries are awaiting feedback on the acquisition of NASAMS, which have a range of 25 to 30 km, depending on the missile that is being used.

NASAMS can be integrated into vehicles and can usually be seen on a 6×6 chassis, but following a modification it can also be easily fitted onto a 4×4 chassis.

NASAMS has secondary armaments which protect the crew during close combat.