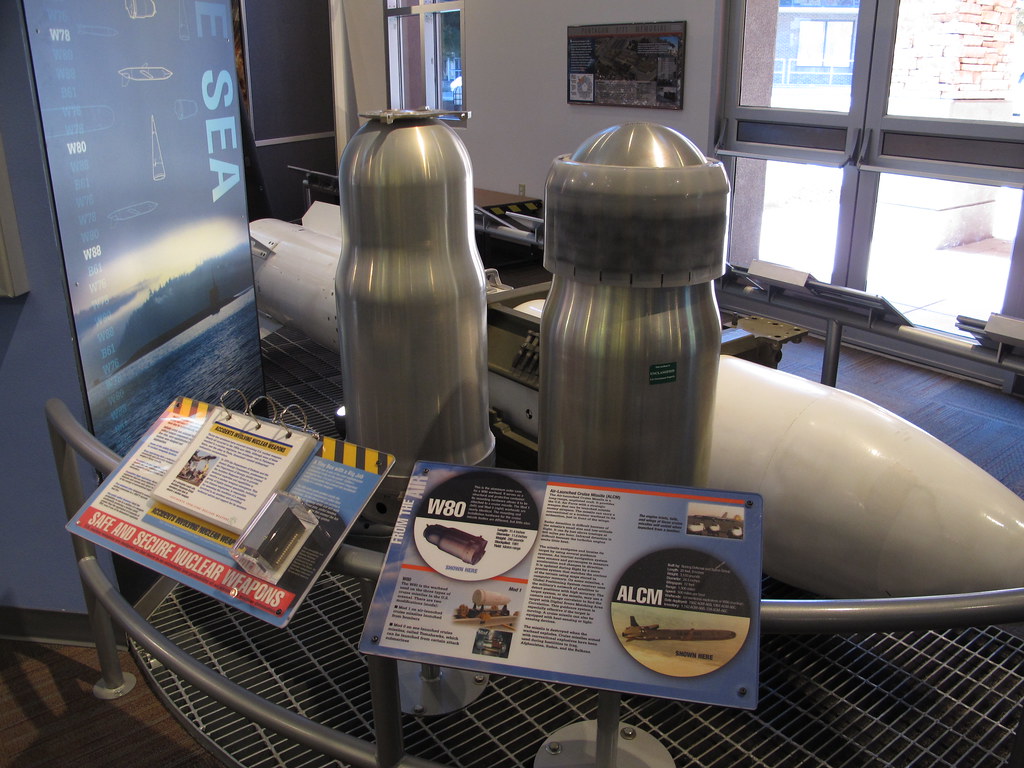 The United States is set to add a new warhead from the W88 series to its arsenal following the first sample of the W88 Alt 370 model that was presented by the National Nuclear Security Administration (NNSA).

This means that the W88 Alt 370 will be on the production line and by 2026. According to military analysts, the cost of the entire project is around $ 2.8 billion.

The NNSA, an agency of the U.S. Department of Energy has been working on the new warhead since more than a decade. For the last 11 years, the project faced headwinds with experts noting that the most notable being improvements to the W88.

The United States needs new warheads for its armed forces. Rather than create one from scratch, the NNSA chose to improve one from existing stock is still in service with the US military. The W88, a key warhead for the US Navy, represents the largest percentage used in loading naval Trident D5 ballistic missiles.

“The W88 Alt 370 is a crucial part of Nation’s strategy for the sea-based leg of the nuclear triad, and a testament to the Enterprise’s ability to execute major modernization programs,” said Dr. Charles Verdon, NNSA’s acting administrator.

Incidentally, the W88 began its existence in the late 80’s when serial production of the warhead began. The warhead has an estimated yield of 475 kilotons and can be used in blasting or contact detonation methods.

According to unconfirmed information, Washington has produced around 400 warheads from the 1980s to the present year. The current improvement sees the warhead being reduced in size allowing it to be integrated onto different missiles and on different sized vessels.

The W88 Alt 370 warhead will be manufactured at the Pantex plant in Amarillo, Texas. Understandably Washington does not provide much details on the new characteristics of the warhead.

According to the officially distributed document the W88 Alt 370 warhead “replaces the arming, fuzing, and firing subsystem, adds a lightning arrestor connector, and refreshes the conventional high explosives within the weapon to enhance nuclear safety and support future life extension program options.”

According to an estimate by the National Nuclear Security Administration [NNSA] the total cost of the program, which is expected to continue updating W88 until 2026, is around $ 2.8 billion.