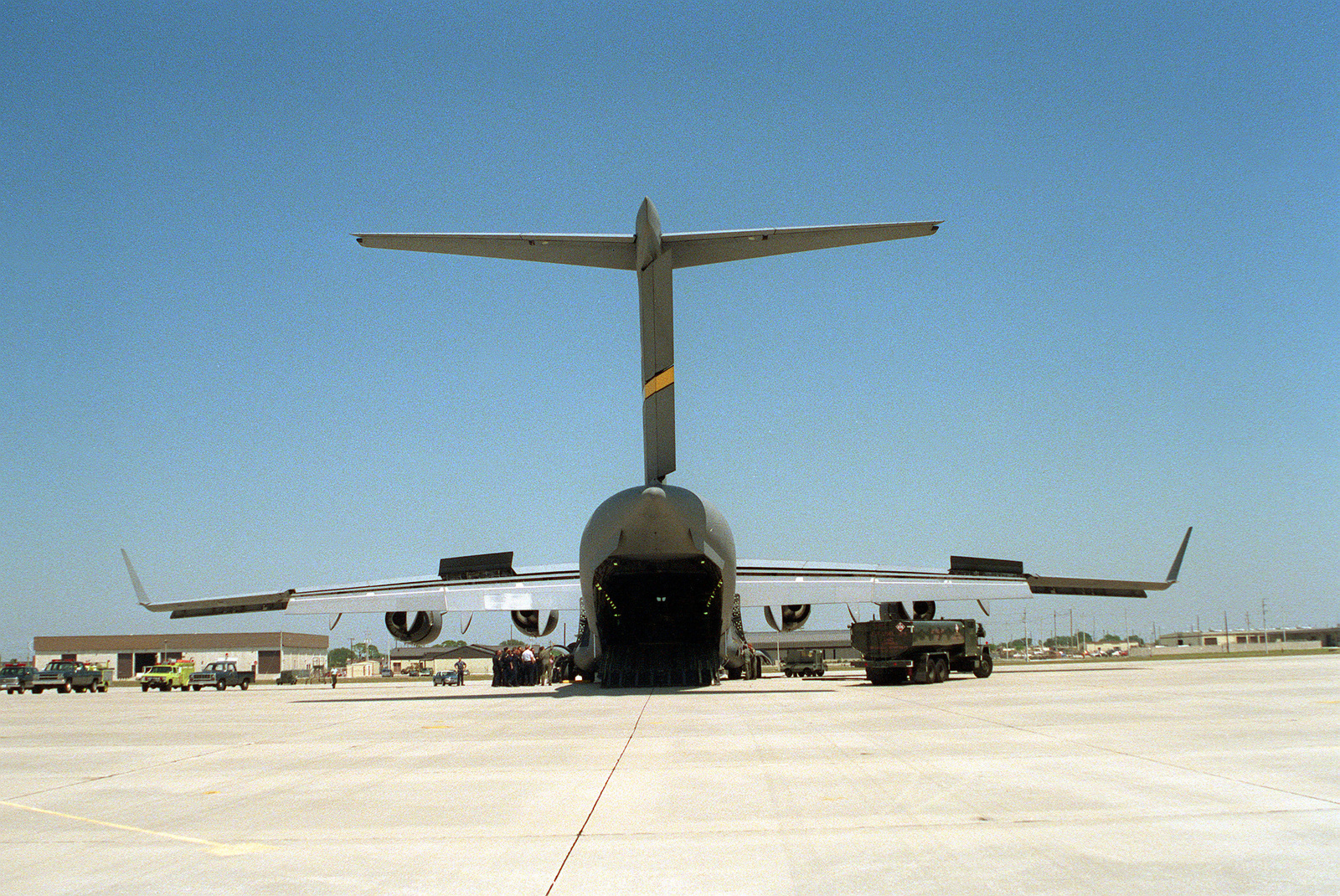 The British government has factored in a contingency scenario wherein in case it faces issues with the supply of COVID-19 vaccines, the government could use the help of the British military, said British Foreign Ministry’s spokesman James Cleverly in a statement.

The UK has approved the COVID-19 candidate from Pfizer and BioNTech, which is being manufacturing in Belgium.  Last Thursday, the British government received the first batch of 40 million doses which arrived by a truck via the Channel Tunnel. Since the Pfizer and BioNTech vaccine requires to be stored at -70 degrees Celsius, its logistics, including transportation, can be complicated. Customs clearance could add to headwinds given the absence of a EU-UK trade deal.

Envisaging such a scenario, the British government confirmed to Sky News and to the BBC that it could possibly use the help of the military to transport the vaccine from Belgium; it could also use the armed forces to help distribute them.

“We have extensive plans to ensure the safe supply of this vaccine. As you can imagine, this is an absolute priority, and we are committed to ensuring that we deliver this vaccine to the UK. We looked at the possible use of non-commercial flights; there are border arrangements,” said Cleverly to Sky News.

In the event Brexit trade negotiations fall apart, Cleverly said he believes that the EU will not impede the transportation of the vaccines.

“It’s about people’s lives. I have no doubt that the EU will help us to make their transport easier, and we have our independent transport plans to ensure the delivery of vaccines,” said Cleverly.

Following the British drug regulatory agency MHRA approving the use of the Covid-19 vaccine developed by Pfizer and BioNTech, Britain has become the first country in the world to start administering the vaccine.

The Government has already made a deal to buy 40 million doses, which will be sufficient for 20 million people.  The bulk of this order will be fulfilled after the new year.