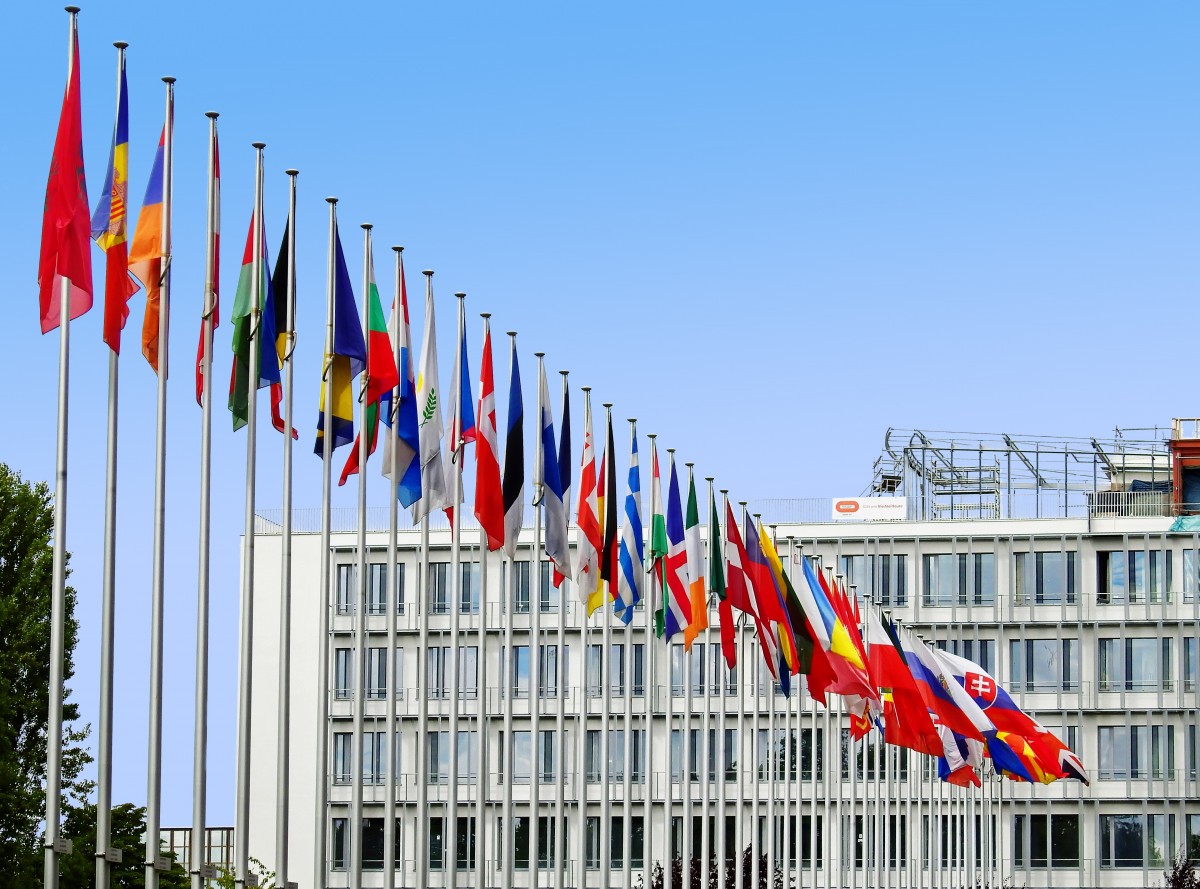 A multibillion-euro plan to boost the EU’s defence sector is at risk due to the scale of coronavirus recovery funding.

European Union plans for a multibillion-euro defence fund have been thrown into doubt by the economic shock of the coronavirus, officials and diplomats say, potentially threatening three years of unprecedented military cooperation.

With EU governments focused on a trillion-euro plan to offset the worst economic contraction since the 1940s, the billions for defence in the 2021-2027 budget are at risk.

Deep cuts would undermine EU ambitions to reduce a military reliance on the United States, complicate efforts to streamline a bewildering plethora of military systems in Europe, and decimate contracts for the European defence industry.

“We can expect an additional strain on resources, it is already looming,” said Jiri Sedivy, new chief executive of the European Defence Agency, which helps EU governments develop military capabilities. He took up his post this month.