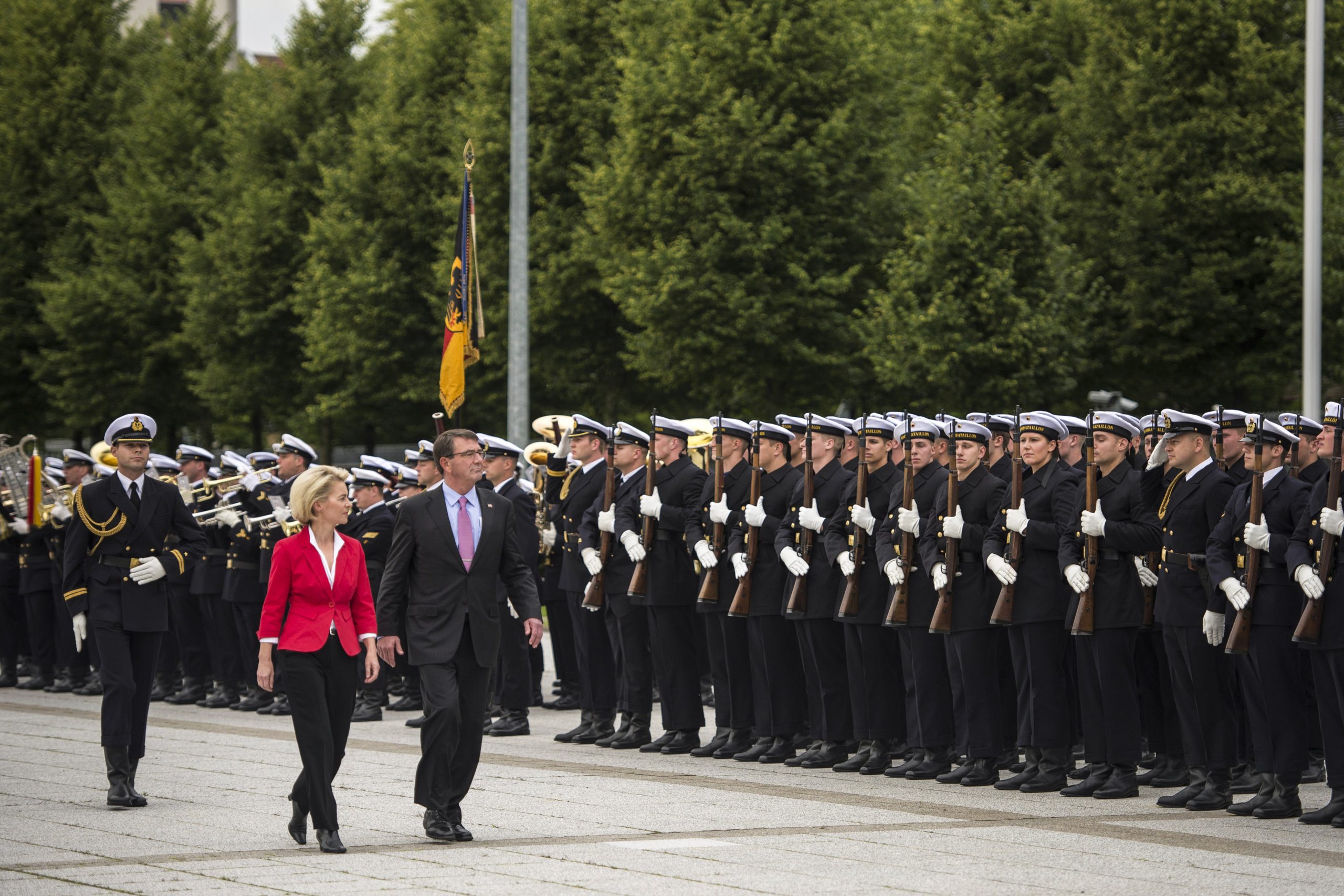 ​After decades of near absence, the EC is becoming increasingly involved in European defense matters, until now relegated to the Member States. It will have much to do, to coordinate the defense activities of its members and build credit as a sovereign military force.

EC president Ursula von der Leyen announced in September of 2019 the nomination of a Director General for Defense industry and Space – following suit with the US creation of its Space Force. After the 2017 creation of the EDF (European Defense Force), the EU gathered additional energies to further consolidate European defense activities. The EU’s ambition is broad, ranging from market regulation to force-building and coordination. Additional fields are now within the EU’s reach, but it still needs to build its influence, both inwards and globally, and create strong relations with the domestic industry.

Because defense had traditionally been the exclusive business of nations, it comes as virtually the last sector to be addressed by the supranational EU. The European market is universally recognized as a global leader, but is plagued with fragmentation and lack of integration, resulting in systematically higher prices, and loss of competitiveness. Through an initial regulation package in 2009, the EU started pushing towards economies of scale which would result in a better commercial advantage for European companies, and lower costs for member-state military budgets. So far, the EU has had a very minor influence in defense matters, as EU regulations still allow member States to take any measures it considers necessary to ensure its safety. Member states have been using the loophole to their advantage, namely by skirting the standard principle of competition and opening tenders for all commercial matters, including maintenance. However, starting in 2018, the EU has started to apply pressure on the directives which make it mandatory to include all European competitors in requests for proposals.

As a negative by-product, chronic sub-performance of military budgets in member-states has resulted from the competition protection industries receive from their respective States. This represents one of the EU’s priority efforts. Also, Brussels has the opportunity to act as a regulator and ensure member States comply with the NATO obligation to spend 2% of GDP on defense – European States fall currently 100 billion dollars short of that benchmark. In the current state of affairs, the average level of military spending on R&D  in European Nato-member countries is under 1%, something which the EU hopes to address in its new policy.

The European Commission has been preparing this new era for over 20 years, with preliminary initiatives in research, in 2003 and 2007. So as to double its impact, the commission focused on dual technologies, which had both civilian and military applications. The initiative has gained momentum, since, with the forming of a political group, composed of civilian, political and military personalities, headed by a special adviser to the EC-president, Ursula Von der Leyen. This group is aimed at the development of new synergies and the assessment of security needs and possibilities.

For the time begin, individual States are still very much in charge of European security. But with room for progress in R&D, coordination and integration, the European Commission may have the opportunity to prove its value as a supranational governmental body.