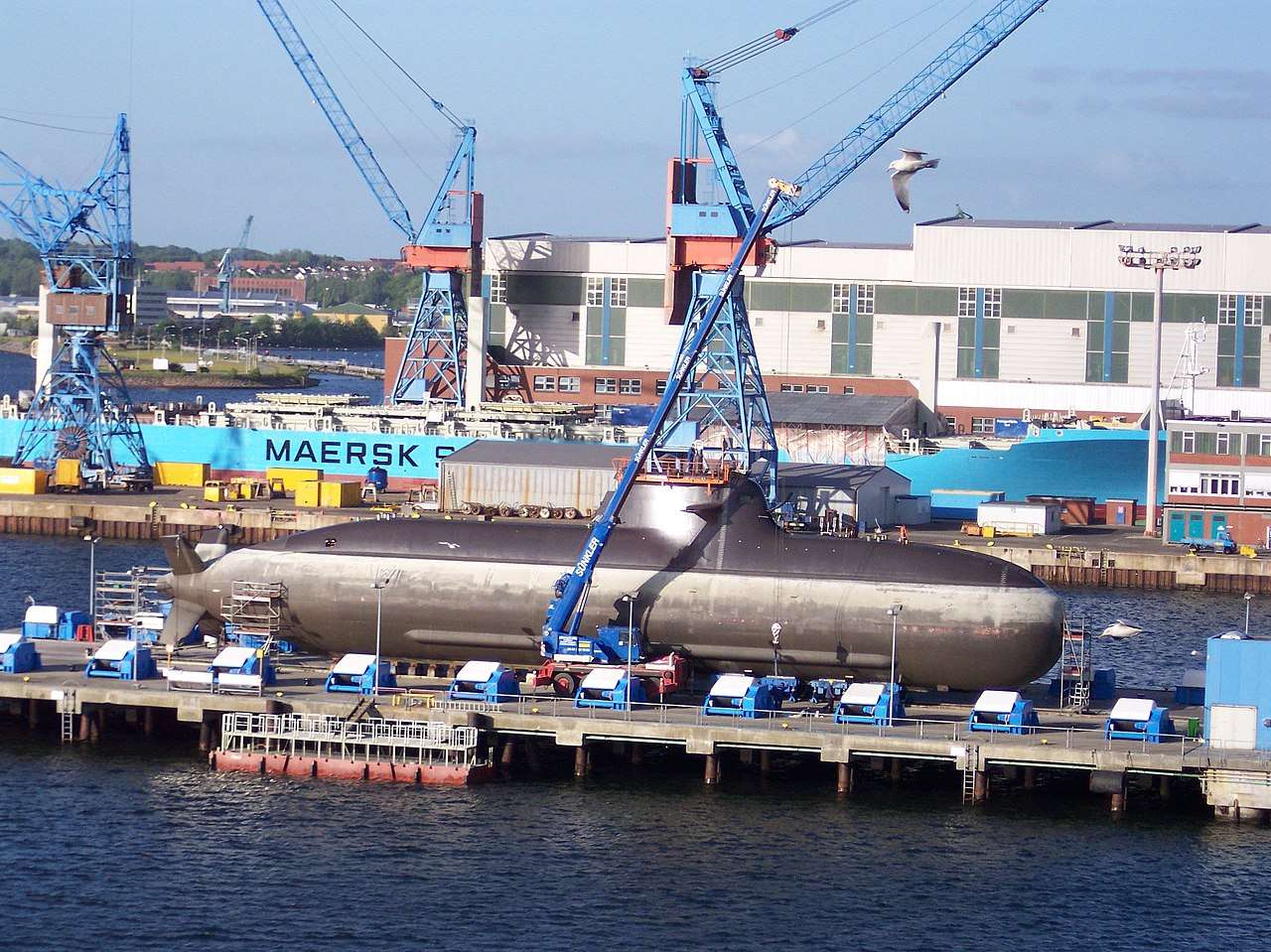 In a statement, one of the world’s leading shipbuilding groups has signed a contract with Organisation Conjointe de Cooperation en matiere d’Armement (OCCAR) for the construction of 2 new generation submarines.

The development sees Fincantieri entering into a contractual agreement with OCCAR to build 2 new-generation submarines, a part of the 4 U212 Near Future Submarines program.

The contract sees Fincantieri act as prime contractor and comes with an option of building 2 additional units; it is part of the Italian Navy’s new U212NFS (Near Future Submarine) acquisition program.

The total contractual value for the first two submarines is 1.35 billion euros.

The project, an evolution of the U212A program is being undertaken with the collaboration of Germany’s thyssenkrupp Marine Systems,  which has built 4 submarines for Italy, including the “Romei”, “Todaro”, “Venuti” and “Scirè”, delivered between 2006 to 2017.

According to analyses, the submarines are equipped with air-independent propulsion systems, and fall in between nuclear powered and conventional submatines.

The deliveries of the first two submarines are scheduled for 2027 and 2029.

The U212NFS program comes in the wake of the need to secure sufficient underwater spatial surveillance along with control capacity, which factors in future complex scenarios of underwater operations along with the operational lifetime of the 4 “Sauro” class submarines.

The program is also aimed at supporting, developing, and bolstering Fincantieri’s acquired strategic industrial know-how, consolidating its technological lead, along with enhancing the availability of technologically-advanced component throughout its supply chain.

In a statement Giuseppe Bono, Fincantieri’s CEO said, “We are proud that the recognition of our skills by the Italian Navy and the German partner has brought about a change in the relations, thus securing – on the one hand – our role as design authority, on the other as prime contractor. We are going to take a real technological leap forward compared to the submarines of the previous class, starting with the design and the combat system developed along with Leonardo, which we are in charge of integrating on-board. This will allow Italy to continue being a main actor among the limited group of Countries that can build such advanced units”.

He went on to add, “Once again, a qualified supply chain, made up of small and medium-sized enterprises of the sector, will benefit from the driving effect triggered by our activities, which will in turn generate manifest economic growth in terms of GDP, employment, and research and development advancement”.