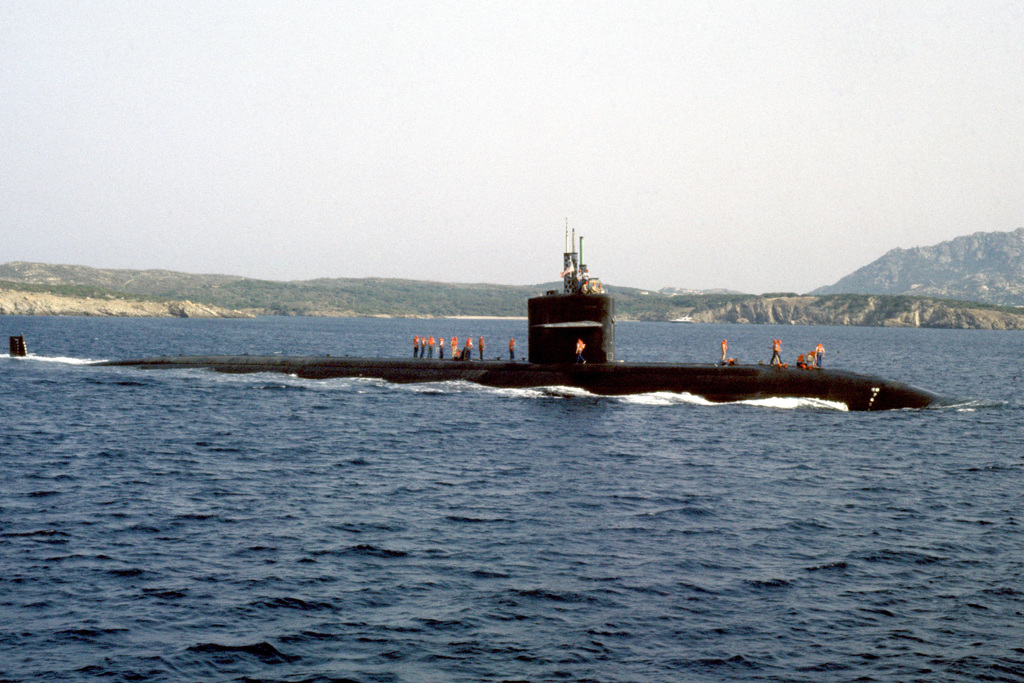 Prior to the logistics and maintenance visit, the French naval units exercised with elements of the Australian Defence Force, including a first-ince-class Frigate HMAS Anzac, as well as Collins-class submarine HMAS Sheean along with a P-8A Poseidon aircraft, off the coast of Fremantle.

This is certainly not the first visit by a French nuclear submarine to the region and given the necessity to maintain strict secrecy on the movement of French defense forces, such events are rarely publicized.

In this context, it has to be noted that this deployment was never publicly disclosed and this is the first time that the French Navy has disclosed it for public consumption.

The development underscores that despite its legacy status, the Rubis-class SSN is still very capable of long deployments and can travel stealthily over long distances unobserved.

The coming decades will see the Rubis-class being gradually replaced by the newer Suffren class SSN.

In the coming years, it would not be surprising to see more such deployments of French naval units in the Indo-Pacific region given existing emerging threats in this theatre.

In the coming years, the Royal Australian Navy is also set to procure a conventional variant of the Suffren-class, which is commonly known as Attack-class.