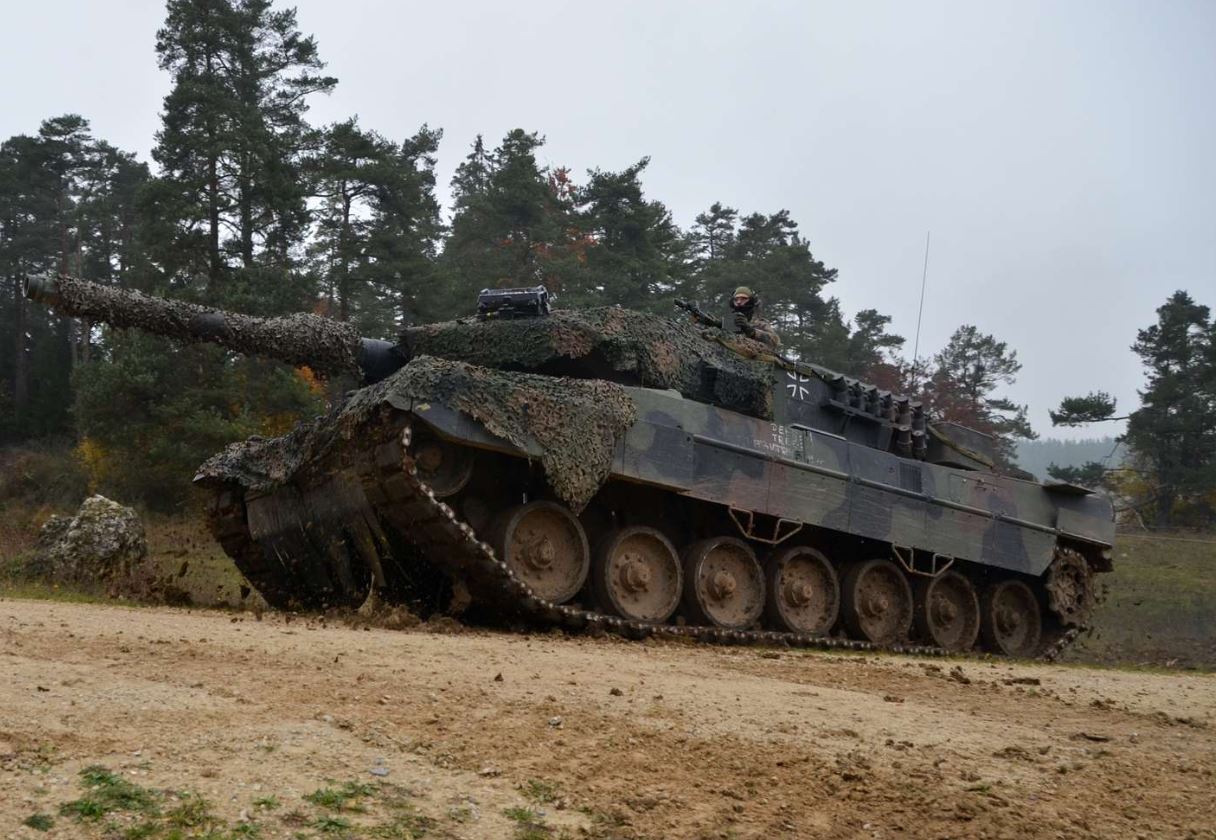 By the looks of Germany’s defense industry, it seems that German strategy specialists are betting on a massive shift in tomorrow’s warfare. While other Western countries are all putting their dollar on interoperability, situational awareness and ruggedness, Germany is taking its own direction, towards extreme sophistication and a stand-alone stance. Centuries of outstanding engineering have ensured that Germany can afford this. If the German thinking turns out to be correct, allies will wish they had paid more heed. If not, the Germans have just lost touch with their market.

Still working out the kinks

Germany’s engineering, all around, is so outstanding and advanced, that it sometimes falls victim to its own perfection. In the most recent mishaps for the German defense industry, naval yards had crammed so much technology into new surface vessels that various fundamental aspects of seaworthiness had been overlooked, prompting the users (the German Navy) to send the boats back after they were delivered. Defense specialist Robert Charette writes: “The main problem is integration, since 90 percent of the components on the frigate are brand new […] In December, the German Navy refused to commission the lead ship of its new Baden-Wurttemberg class Type 125 (F125) frigate after it failed its latest at-sea trials. […] The refusal was due in part to unresolved hardware and software integration problems affecting the Baden-Wurttemberg’s ATLAS Naval Combat System [pdf] and other ship systems.” Although it would be easy to mock Germany for this unfortunate endeavor, and no doubt competitors have, it must be reminded that, throughout history, the most technologically advanced endeavors have also been the most prone to accidents and mishaps. No one doubts how advanced SpaceX is, and yet they have had their share of disasters – luckily with no one on board, though. Germany’s artillery is already extremely advanced and is also at the tip of progress. Defense contractor Rheinmetall bragged, after its latest sale to Hungary of its prized PZH 2000, one of the most advanced howitzers in the world: “Tried and tested around the globe, the Group’s 120mm smoothbore gun and ammunition have been continuously perfected right from the start. The higher-pressure 120mm L55A1 gun earmarked for the Leopard 2A7+ was successfully qualified at the end of 2017, and already supplied and installed for two Leopard 2 user nations in mid-2018. Moreover, the L55A1 tank gun is capable of firing the programmable DM11 multipurpose round.” In fact, the “holes” within the German industrial fabric say more about Germany’s strategy, than the fabric itself. The dying industries of Germany (submarines, surface vessels, and fighter jets), and the lack of GAFA-type Konzerns show that Berlin is not interested in the integration approach. By keeping a German-only focus, German industries give up on the added value of foreign resources and approaches but simplify their supply chains. And, in their defense, welding together plates of steel is indeed far simpler than coordinating hundreds of specialists towards a common product.

Germany has no need for an expeditionary army

Countries within NATO are spending much time, energy, and money, in promoting interoperability. Indeed, it is considered that the wars of the future will rarely be one-on-one and will mostly require allies working together. Germany believes otherwise and has kept most of its compatibility with itself. Where German thinking is brilliant, is that Berlin wins either way: if the German hunch is right, Germany will fight its next war alone and will have wasted no time or money making its howitzers compatible with the systems of other nations. If they are wrong, and wars continue to be a multi-party affair, Germany still comes out on top, because they never take part in multilateral operations anyway. “The Bundeswehr, born in the mid-1950s, was a deliberately modest force, meant only to defend West German territory, not fight abroad. Its recruits were taught to think of themselves as ‘citizens in uniform’ […] the old idea of a citizens’ army has struggled to survive. Germany has abolished conscription and is concentrating, like other modern armies, on smaller specialist forces“, writes BBC Chris Bowlby, regarding Germany’s very tepid participation in multilateral affairs. While this strategy is brilliantly adapted to solely German interests, of course, it places German products at a strong disadvantage on the international market, of course.