Continental DefenceMilitary Affairs From a European Standpoint
Home Operations Intelligence Study on benefits of AI-backed communication and radar systems to commence in... 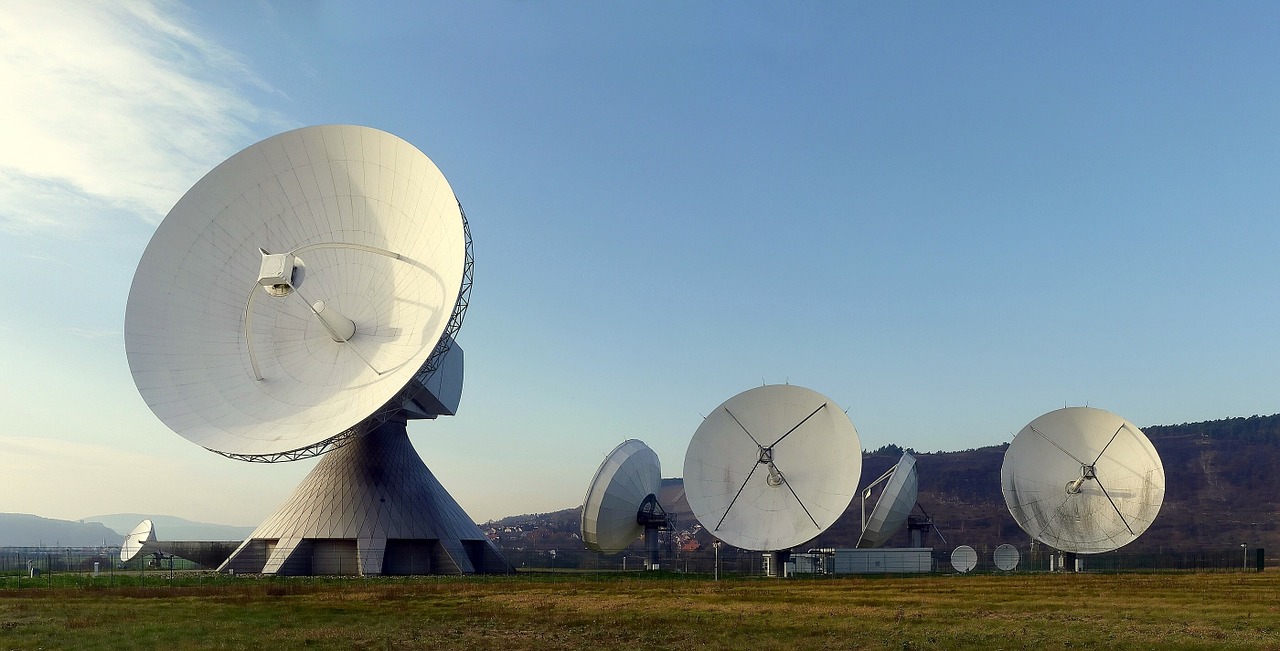 With more radio spectrum released from the armed forces to civilian usage, there is an increase in the number of users in the spectrum, as a result not only is its density increasing but more users are having to be contend with the bandwidth in the limited frequency, as a result, the radiolocation and radiocommunication services of the Armed Forces are facing heightened challenges.

In addition, scenarios faced by them are also becoming increasingly more dynamic, with targets becoming highly especially with high-speed mobile communication, as a result electronic warfare methods are being forced to become more efficient as opposed to the earlier methods of simple noise jamming.

This is where cognitive systems backed by artificial intelligence technologies have emerged as a promising option since such a framework allows the equipment to be hardened against such interference by noise jamming attacks with cognitive radios and radars featuring capabilities to dynamically respond to changing scenarios.

This is AI-backed approach offers a viable stable communication based on a optimal dynamic utilization of radio frequency spectrum by sensing the availability of free spectrum and placing it for use thus minimizing interference between users. This optimization of managing reliable communication dynamically has come of age thanks to growing artificial intelligence capabilities.

In a study, EDA has started a new project called ‘Communications and Radar Systems hardened with Artificial Intelligence in a contested electronic warfare environment’ (CRAI), wherein it aims to produce and demonstrate the benefits of AI-supported cognitive systems for the benefit of military communications and radar systems.

Specifically, the study aims to:

Once the needed signatures are put on the required documents of the project, which is likely to take place in 2021, it will commence and is expected to be completed in 36 months.

The project will involve a number of European defense industry players from the the communications and radar domain.