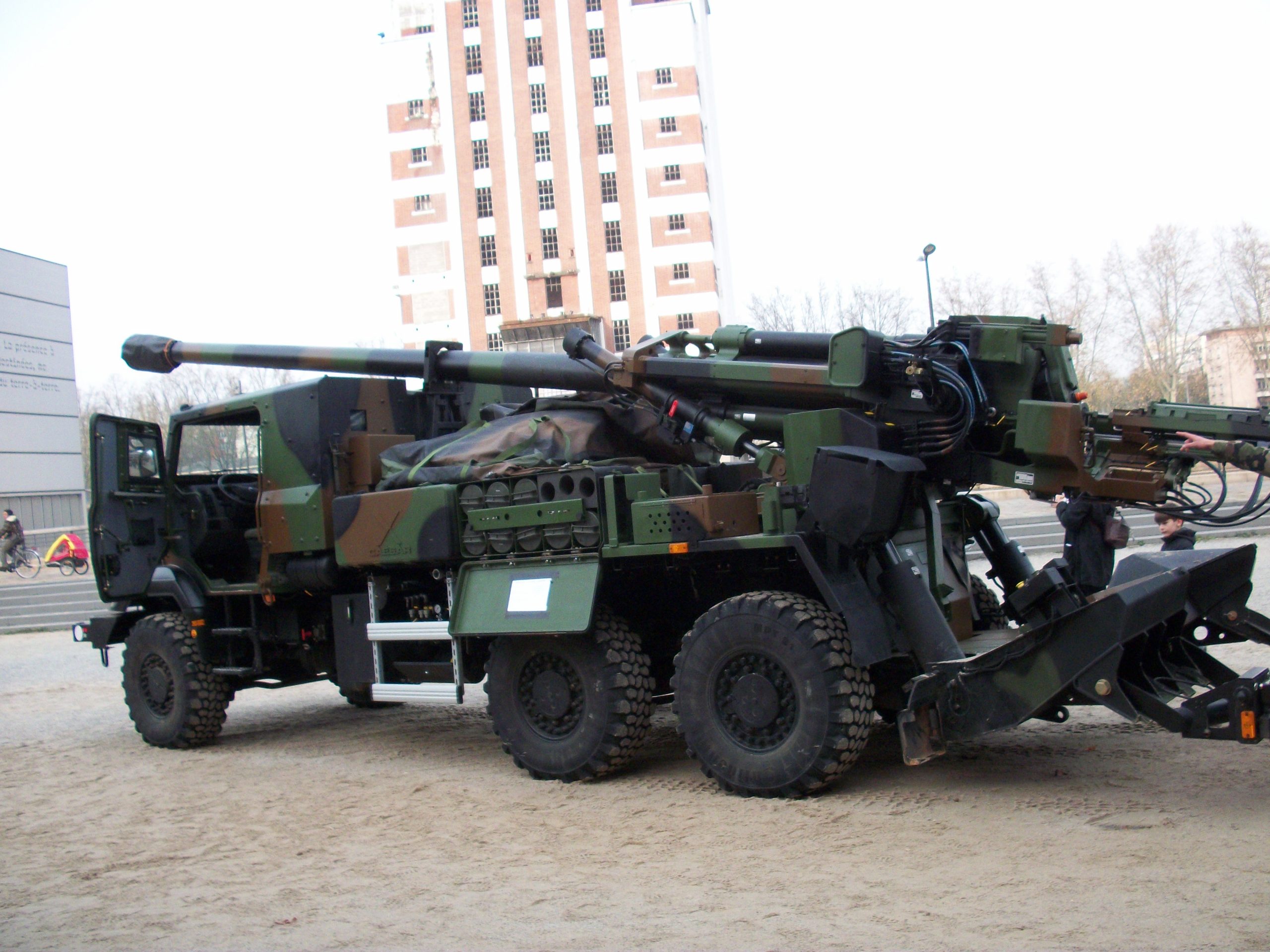 The war in Ukraine has brought to the fore questions of European strategic autonomy and a perceived over-reliance on the United States in terms of military power. If Europe is to achieve its global strategic goals regarding peace, democracy and security, some argue, then the creation of a centralized European army could be an important asset. But we are a long way from that. The disparity of equipment and rules of engagement between different European countries is one weakness that would have to be addressed. On the other hand, the expansion of a very European military industrial complex and its production of state-of-the-art equipment highlights the real potential of a military Europe.

If the United States’ sudden, precipitous withdrawal from Afghanistan showed the world anything, it was the old transatlantic military alliance seemed weaker than it has ever been. Europe’s reliance on American equipment and logistical support meant that NATO was forced to leave Afghanistan with its tail between its legs amid renewed calls for strategic autonomy and a “European Army”. “The need for more European defense has never been as much evident as today after the events in Afghanistan,” said EU foreign affairs representative Josep Borrell.

The war in Ukraine has, however, highlighted the fact that the NATO alliance is perhaps stronger than appearances may have suggested, and that the European military industrial complex has the potential to be a real force in armaments production and the provision of state-of-the-art, modern, technologically advanced weapons systems that could really support the Ukrainian army against the Russians in the short term, and above all serve as conventional tools for dissuading any future venture by Putin or his successors, without requiring extensive support from Uncle Sam.

A disparity of equipment

Even if European armies generally adhere to NATO standards when it comes to battlefield rules of engagement and strategic use of military hardware, the disparity of quality of equipment is sometimes stark. Countries of the former Eastern Bloc tend to rely more on Soviet-era equipment, stockpiled for decades and often simply upgraded to adhere to modern battlefield standards.

The Czech Republic, for example, one of Ukraine’s more generous neighboring countries, has been providing the Ukrainian army with Soviet-era T-72 tanks and BMP-1 infantry fighting vehicles out of storage. German authorities also announced that they had cleared a planned transfer of 56 Pbv-501 infantry fighting vehicles, which are upgraded ex-East German BMP-1s, from the Czech Republic to Ukraine.

Indeed, Ukraine has thus far been relying on Soviet-era armaments in its defensive battle against the Russian invading force, with shipments of modern, Western-made artillery pieces, howitzers, tanks and armoured personnel carriers finally starting to reach the front. “Most of the equipment in the Ukrainian military at the beginning of the war was Soviet-era,” said Mark Cancian, senior adviser with the Center for Strategic and International Studies, thus highlighting the disparity in quality of military equipment between Eastern and Western Europe, a principal weakness of a hypothetical European army.

Contrary to the idea of a disparate, uneven distribution of military hardware in Europe, is the very real idea of a developing European military industrial complex. The economic might of the European powerhouses such as Germany, France and Spain, means vast investments in modern military technologies are par for the course.

One example of this is the recent awarding of a contract to Airbus Helicopters by the French and Spanish governments for the development of the Tiger MkIII attack helicopter upgrade program. The contract is focused on the upgrade of 42 aircraft for France (with the possibility to add another 25 helicopters) and 18 for Spain, with room to bring Germany into the fold at a later date.

“The Tiger MkIII program will provide a European answer to the need for a state-of-the-art attack helicopter for the decades to come. With this upgrade, the Tiger will remain an essential and modern asset to its armies and reinforce defense cooperation in Europe,” said Bruno Even, Airbus Helicopters CEO. “The Tiger MkIII will have no equivalent in the world for high intensity operations and will further improve the connectivity, precision, and fire power capabilities of the current Tiger”.

Another example is MBDA, who have profited from a European Union-funded effort to develop a comprehensive beyond-line-of-sight missile capability known as LynksEU. MBDA is a collaborative firm, comprised of French company Airbus, U.K. firm BAE Systems and Italian business Leonardo. “The project consists of a land missile system, a turret system to support and set up the missile using an UAV for target designation, a land platform, and an UAV providing a cyber-secured target location,” according to the EU. It is part of wider efforts at modernizing European weapons systems in response to the growing threat from an increasingly aggressive Russia.

Another European advantage is that it combines the above-mentioned industrial excellence with the lessons learned from recent operations. Some European countries’ armed forces have established coalitions that enable their armed forces and manufacturers to exchange information and expertise so that the latter can design the equipment best suited to the current and foreseeable needs of the former. This makes it possible to ensure a technological response that meets real world needs, by avoiding a situation where manufacturers give free rein to technical creativity at prohibitive acquisition and maintenance costs, and which are not necessarily adapted to combat requirements.

This is the case, for example, between the French Armed Forces, which are frequently engaged in long-term operations that allow requirements to be determined over time, in evolving situations that give rise to a wide variety of situations, and an industrial company like Nexter. A member of the Franco-German consortium KNDS, the company has developed the now famous CAESAR howitzer. The French armies had asked for a powerful, stealthy, mobile, long-range gun, compatible with the most sophisticated acquisition and guidance systems, for their distant operations in diverse and demanding physical environments (medium mountains in Afghanistan, desert areas in Mali, etc).

Capable of hitting a target at 40 km, with a reduced mass allowing it to be projected at 3,300 km in an A400M, firing six 155mm shells per minute, the gun immediately fulfilled French military requirements, acquired the combat proven rating, and is constantly being improved. The development of remote deployment capabilities means that it is superior to the towed gun, which is slower to deploy and therefore more vulnerable, and to the large armoured guns, which are slower, more expensive, almost impossible to transport by plane and just as vulnerable to drone or loitering munitions attacks as any other artillery asset.

Alongside conventional successes in intra-European exports, the CAESAR has also made the headlines in recent weeks with the shipment of more than a dozen guns to the Ukrainian army. This is one of the rare examples of a European army parting with one of its recent major pieces of equipment currently in service, while most others are simply getting rid of equipment nearing obsolescence. This underlines how the Casear has become a fine symbol for European defence ambitions!