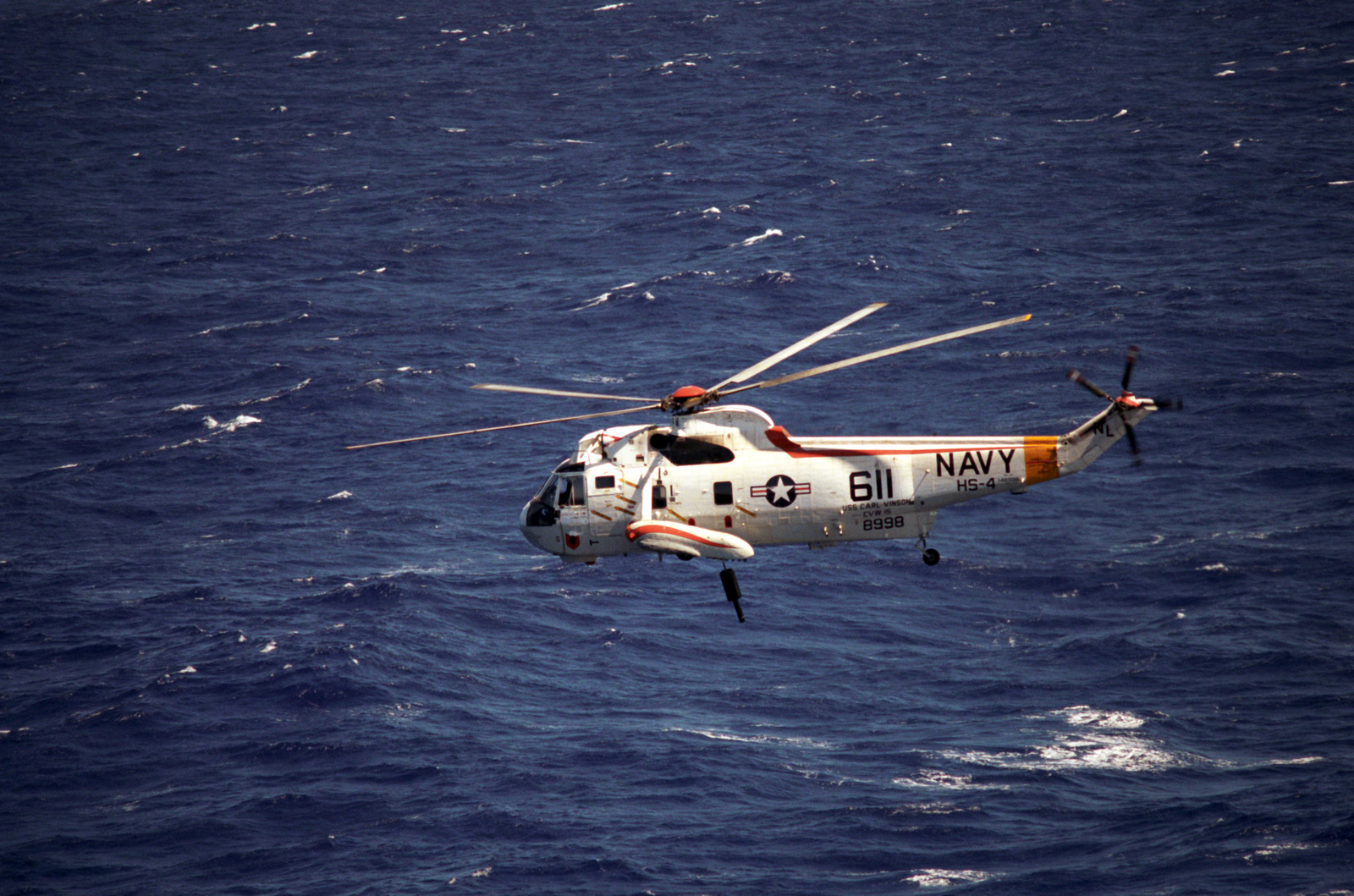 Delivery is critical for both Ukraine and the United Kingdom. It is the first British-manned weapon system sent to help Ukraine’s armed forces. According to The Times, one of the three helicopters has already been delivered to Ukraine and is undergoing operational training. This helicopter will soon be fully operational.

Despite being in the Royal Navy’s inventory, the helicopters were decommissioned nearly four years ago. According to British media sources, Ukraine was aware of the delivery but kept it a secret. According to the same sources, Ukrainian pilots have already passed the test and received a certificate to operate this type of helicopter. The training, which lasted at least six weeks, took place in recent months. Ten Ukrainian aircrews were trained to fly the Westland WS-61 Sea King, according to The Times.

These helicopters are well-suited to a variety of tasks. In addition to reconnaissance and combat operations, helicopters are ideal for search and rescue missions. The helicopter is built in the style of the American Sikorsky S-61 helicopter. It has fought in several major conflicts, including the Falklands War, the Persian Gulf War, the Balkan Conflict, and the Iraq War. This helicopter is no longer in production, but it can still be purchased for around $6 million.

BulgarianMilitary.com recalls that Britain has been sending weapons to its Ukrainian allies in solidarity since the beginning of the war, which began with the invasion of Russian territory on February 24. Earlier this month, London delivered to Kyiv upgraded Brimstone 2 precision-guided missiles.