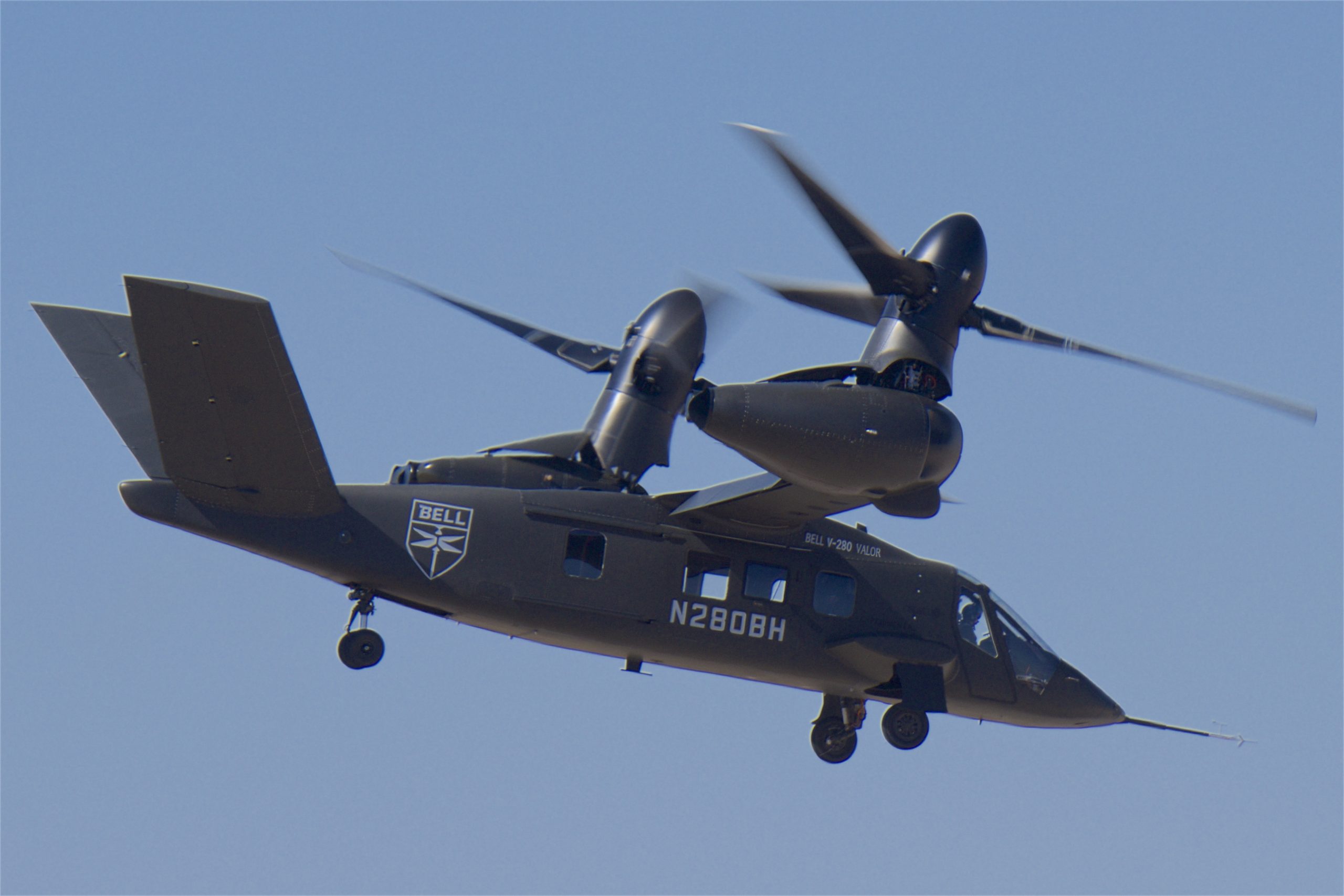 Italy is weighing options to use funds handed over by the European Union to mitigate the impact of the coronavirus to its economy, to fund defense technology programs including the U.S. Future Vertical Lift helicopter initiative.

Currently, the United States is the only country pursuing the Future Vertical Lift helicopter initiative with the program seeing a possible investment from Italy, according to a document drawn up by Italy’s industry ministry. Italy is set to receive the lion’s share of 200 billion euros in grants and loans, from the EU’s 750 billion euro Recovery Fund.

According to a document from the Italian government, the defense funding, will “allow a technological leap in research, innovation and the construction of very high performance dual use platforms with a reduced environmental impact, total cyber security and digital innovation.”

According to Guido Crosetto, the boss of Italian aerospace and defense industry group AIAD, new developments in marine propulsion could be a focus for naval funding.

Both companies have each built and flown technology demonstrator aircraft and will inform on the Army’s other next-generation aircraft pursuit – the Future Long-Range Assault Aircraft (FLRAA). Already bell has spent nearly three years flying its V-280 Valor tilt rotor chopper while Sikorsky is grappling with manufacturing issues for its SB-1 Defiant coaxial aircraft.

Earlier this month, the U.S. army said, eight militaries across the globe have so far expressed interest in its FVL programs. According to Brigadier General Wally Rugen, director of the Army’s Future Vertical Lift Cross-Functional Team, bilateral deals are currently in the works. He however did not disclose the countries involved.

In a statement, Vincenzo Amendola, Italy’s minister for European Affairs, said “Italy’s plan for spending does not need to be presented to the EU until between January and April 2021”.

He went on to add, “We are talking about a faster helicopter and we have a world leader in the helicopter business,” in referrence to Italian defense champion Leonardo. “We cannot ignore it”.

“In general, aeronautics needs state aid in normal times, and it is certainly a sector which has been impacted by Covid-19”.

Already Lockheed Martin, Sikorsky’s owner, is in talks with Leonardo on joint development of Sikorsky’s FVL technology, said a source with knowledge of the talks.

“The discussions involve working on a medium-sized civilian version of the coaxial helicopter, with possible government versions also. Lockheed Martin is interested in a European partner to handle European sales and share risk costs,” said the source on the condition of anonymity.

A potential stumbling block however is Leonardo’s need to continuely invest in its own civilian tilt rotor, the AW609.

“It is not clear if Leonardo will have the cash or the engineering capacity to work on the FVL project and the AW609,” said the source.

Another program which potentially could soak up cash is Leonardo’s AW249 – a replacement for its AW129 Mangusta attack helicopter.