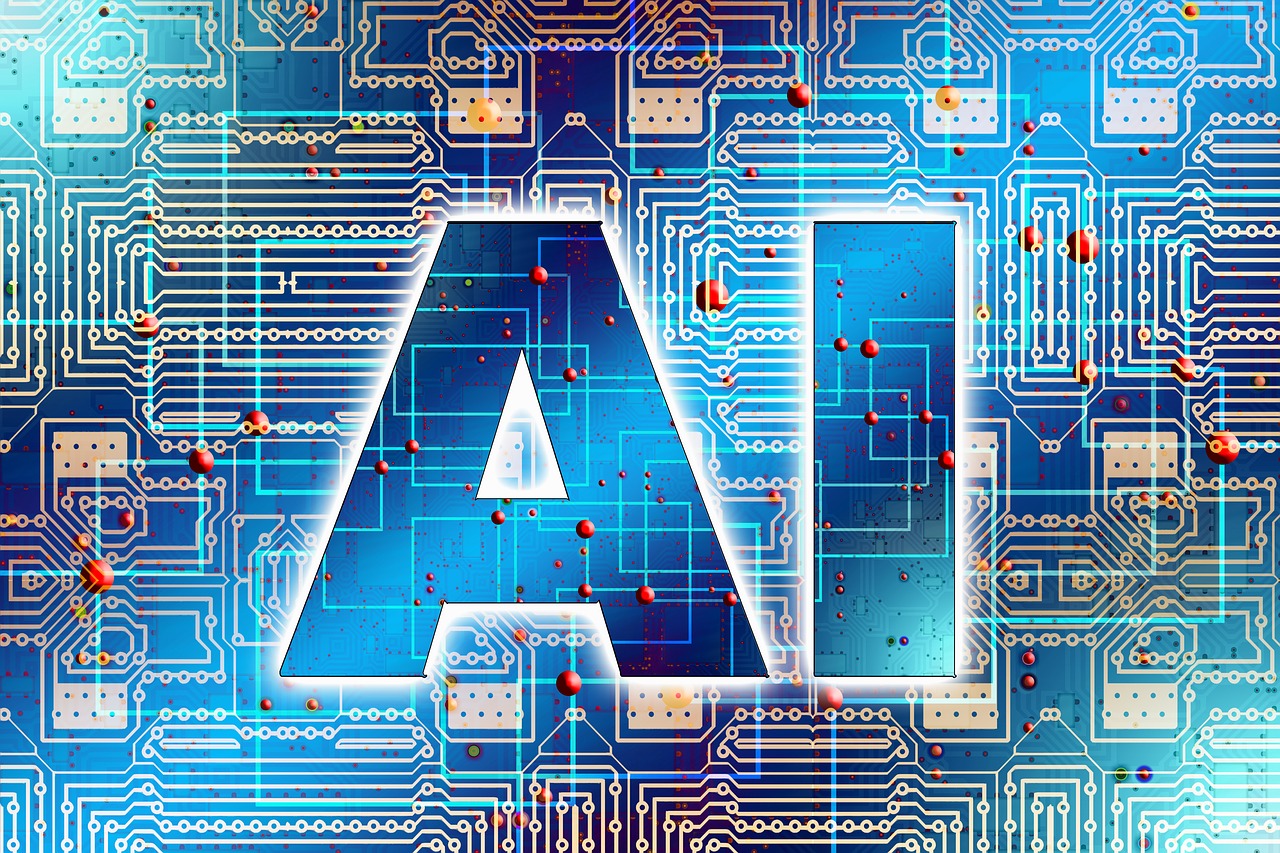 In a significant development the Spanish Navy along with Indra, a world leading technology and consulting company, have successfully tested the world’s first artificial intelligence systems which has the inherent capacity to learn by itself as well as take decisions.

The AI framework has been designed to predict malfunctions as well as improve on the repairs and maintenance and availability of the Spanish Navy’s fleet.

The project demonstrates marks one the first solutions to ‘unsupervised’ artificial intelligence, a field which so far has been restricted to academic research. The project mitigates hurdles placed by the real world environment using experimental solutions.

Whereas in old school artificial intelligence, the algorithm learns from the procedure that should be followed to solve a problem, in this case, the machine learning algorithm learns to detect problems and applies a wide variety of solutions, without having to be told how to do it and without any human assistance.

Case in point: in the Soprene Project, Indra’s engineers taught the algorithm to understand how theF100 frigates and Offshore Patrol Vessels BAM’s engine work using massive data vectors containing precise engine related details. Using this huge data vector, the algorithm was able to detect deviations in normal operations and predicted engine issues and malfunctions the vessels has had in the past five years.

To test and verify the authenticity of the results, Indra’s engineers used data records stored by the Spanish Navy’s Data Monitoring and Analysis Center (CESADAR) in Cartagena and compared it with actuals.

The market potential for non-monitored technologies is significantly greater than supervised equivalent and offers distinct advantages, including in the maintenance department of next-generation vessels.

The systemic has dynamics built into its, since like us human it is capable of learning from its successes and mistakes and can attain results that are neither predefined or known before hand; unlike us humans however, it only learn at a much faster pace and with increased efficiency.

The AI system has been designed such that it can be largely applied universally. Although it has been developed to check the functioning of the F100 frigate and other offshore patrol vessel engines, it can be easily tweaked to monitor other systems.

It can surmount one of the toughest challenges faced by legacy AI systems by predicting a path of failure even if a newly developed vessel has not been at sea.

Its algorithms can detect failures that have never occurred as well as those which cannot be replicated intentionally, since it would either be catastrophic for the vessel or be too expensive.

Having gained access to such a technology have provided the Spanish Navy a significant operational advantage, since it allows it to plan missions with improved precision, including bring forward or postponing repairs on a timely manner.

Through this project, Indra has once again bolsters its leadership position in a field of cutting edge AI, an area that is set to dominate and bring about transformative changes in the foreseeable future.